"Operators can use other bands": the Ministry of Digital Science denied the possibility of disconnecting the Internet for a number of Russians

The head of the Ministry of Digital Science Maksut Shadayev said that the department would not allow a number of users to be disconnected from the Internet. So he commented on information that appeared in the media that Russians using wireless home Internet in the 3.4-3.6 GHz range may lose access due to the expiring permission of the State Commission on Radio Frequencies to use these networks. 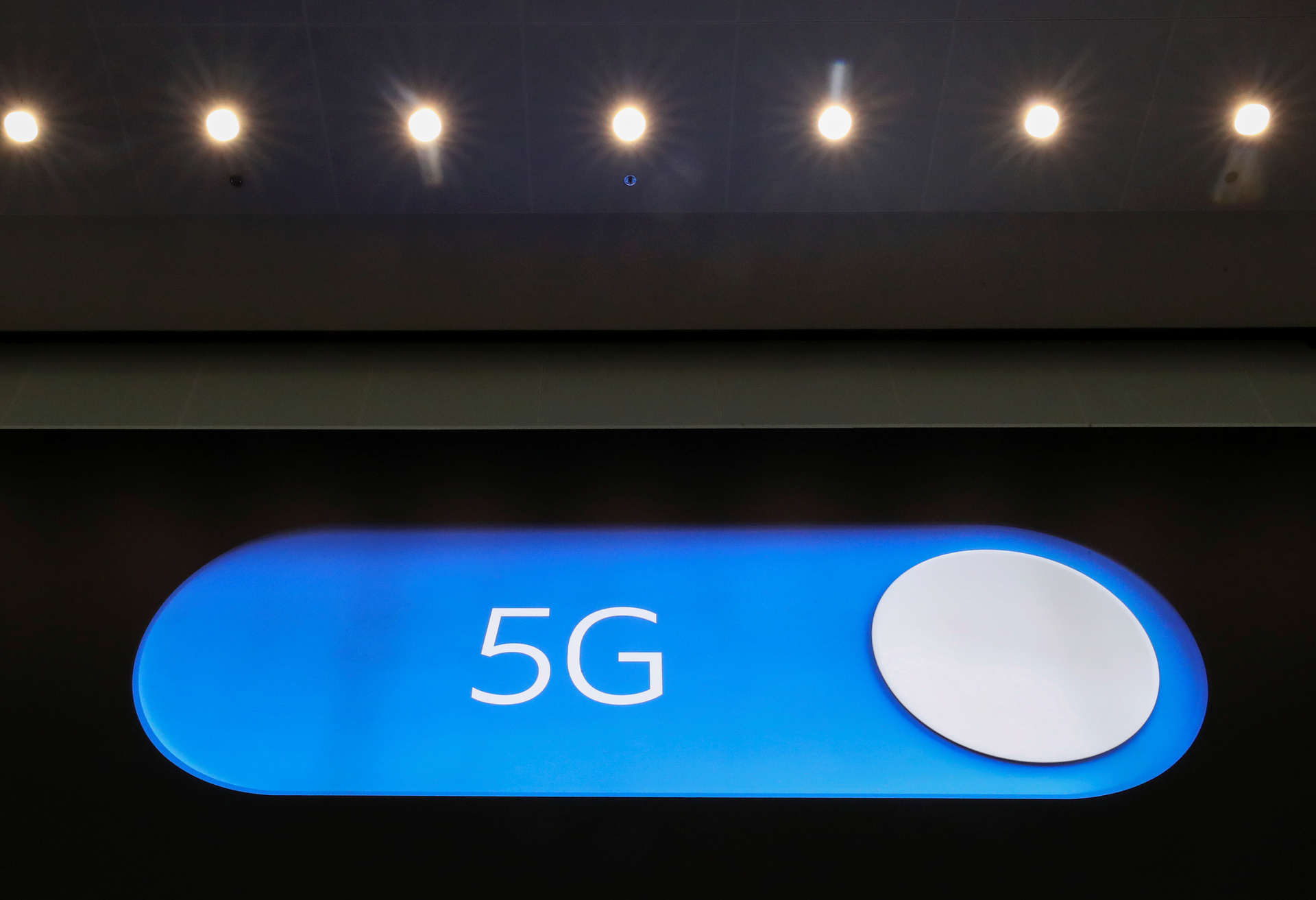 Andrei Kantsurov, director of the department of state policy in the field of communications of the Ministry of Digital Industry, said that Russian subscribers will not be left without home Internet.

His words are quoted by the press service of the department.

Thus, Kantsurov reacted to the information that appeared in the media about the possible disconnection of wireless fixed access to the network for a number of users in connection with the expiration of the permit for the use of 3.4-3.6 gigahertz frequencies.

He clarified that a meeting of the State Commission on Radio Frequencies is scheduled for the near future, at which the issue of extending the permission to use frequencies in the 3.4-3.6 GHz range will be considered.

“Already now, telecom operators can use other frequency ranges allocated to them and continue to provide Internet access services,” Kantsurov said.

At the same time, he explained that they will have to timely replace the subscriber equipment in order to exclude interruptions in communication, which may affect "an extremely small" number of subscribers.

Earlier, the RBC edition, citing market participants, wrote that operators of fixed wireless Internet access in the coming days will have to turn off their networks, since the permission of the State Commission on Radio Frequencies (SCRF) to use 3.4-3.6 GHz frequencies will expire on March 11.

The publication referred to the decision of the State Committee for Radio Frequencies of March 10, 2011, according to which companies that by that time received frequencies in the 3.4-3.6 GHz range were given the opportunity to use them for providing Internet access for 10 years.

Sources of the publication noted that the operators discussed with the representatives of the commission the extension of the specified period, however, since the meeting of the State Committee for Radio Frequencies never took place, no agreements were reached.

At the same time, the head of the Ministry of Digital Science Maksut Shadayev confirmed to RIA Novosti that the agency will not allow disconnections of Russian users from the Internet due to the lack of a decision on radio frequencies.

“We will definitely agree on a transitional period and will not allow citizens to be left without Internet access even for the shortest time,” he said.

According to him, less than 100 thousand Russians use home Internet at 3.4-3.6 GHz frequencies.

He also confirmed that the discussion of possible terms of the prolongation with the law enforcement agencies is ongoing.

“At the same time, the Ministry of Digital Industry, together with telecom operators, worked out measures to prevent the disconnection of these subscribers by organizing their connection in other ways.

Subscribers will be disconnected only if there is an alternative way of their access to the Internet on terms no worse than those previously provided, ”the minister said.

As TASS clarifies, the 3.4-3.6 GHz frequencies are part of the larger 3.4-3.8 GHz range, which is considered the most suitable for the development of 5G networks.

At the same time, commercial operation of the 3.4-3.8 GHz band for fifth-generation communication networks is currently impossible, since these frequencies are used by law enforcement agencies.

Development of a 5G network in Russia

The company clarified that subscribers using 5G-compatible smartphones will be able to connect to unlimited Internet at speeds up to 1.5 Gbps and minimal delays.

They also said that the pilot network is available to users in Nikolsky Passage, Central Children's Store, Central Department Store, Zaryadye Park, Gorky Park, on Universitetskaya Square near the Moscow State University building, the main alley and skating rink of VDNKh and in other locations.

We will remind, on June 5, 2019, MTS and Chinese Huawei signed an agreement on the development of new generation communication networks and pilots on 5G in Russia in 2019-2020.

The signing ceremony was held in the Kremlin in the presence of Russian President Vladimir Putin and Chinese President Xi Jinping.

At the same time, the FAS obliged operators to maintain non-discriminatory access to radio frequencies for all representatives of the mobile radiotelephone market.

Prior to that, in November, the presidium of the government commission on digital development and the use of information technologies approved a roadmap for the development of 5G networks in Russia.

As RIA Novosti reported with reference to the office of Deputy Prime Minister Dmitry Chernyshenko, the bulk of the 5G deployment should be implemented in 2021-2024.

Also in October 2020, the Skolkovo innovation center hosted the official launch of a 5G pilot network, in which domestic hardware and software were used for the first time.

“The uniqueness of the network is that it works with the use of domestic software and equipment.

can be extended to the whole of Moscow, and there - to the whole country, "said Dmitry Lakontsev, head of the Skoltech-based NTI Competence Center for wireless communications and the Internet of Things, in an interview with RT.

As it was specified, before the mass introduction of this technology, the project is intended to serve as a pilot platform for research and testing of developments in the field of communications and the creation of promising domestic services.