Two miners died in a mine in Poland

Two miners were killed in an accident at the Myslowice-Veselaya mine in Poland, said the mayor of Myslowice, Dariusz Wujtovych. 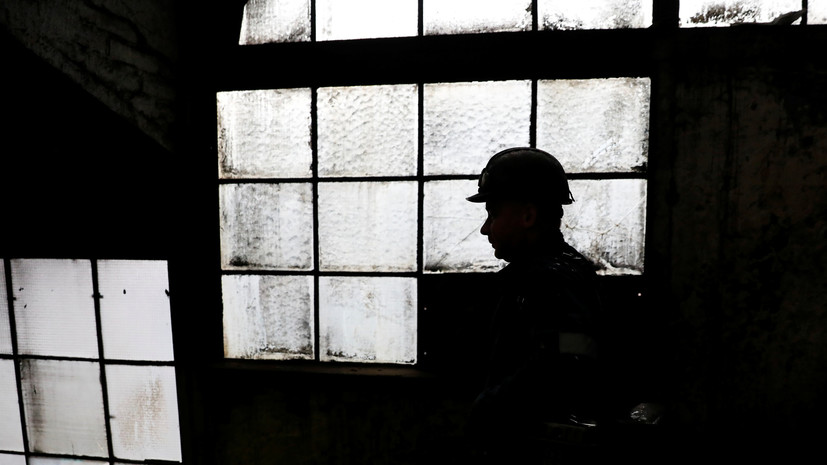 “Two miners were killed and two were injured,” Wujtović wrote on his Facebook.

According to him, the tragedy occurred at a depth of 665 m.

He paid tribute to the miners, their dedication and work.

On September 15, 2020, the Investigation Department of the Investigative Committee of Russia for the Kemerovo Region confirmed that two people died as a result of the accident at the Chertinskaya-Koksovaya mine.