The Minister of Foreign Affairs of Slovakia Ivan Korchok apologized to Ukraine for the joke of the Slovak Prime Minister Igor Matovich that he "promised Russia Transcarpathia in exchange for a vaccine against coronavirus." 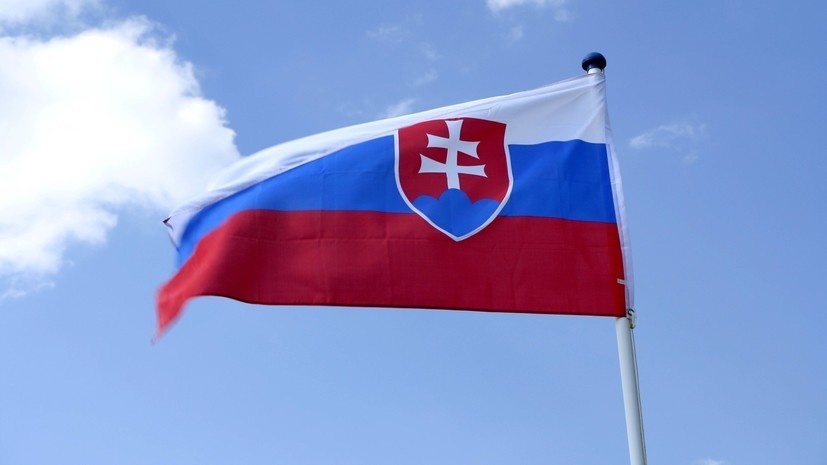 I apologized to him for the inappropriate statements of the Prime Minister of the Slovak Republic Igor Matovic about Ukraine.

I am all the more sorry that just a few days ago in Kiev we had a very good conversation about how to further develop our relations, ”Korchok wrote on Facebook.

During an interview with Radio Expres, the Slovak prime minister was asked what he "promised the Russians in exchange for drugs," to which the politician replied: "Transcarpathian Ukraine."

After that, Matovic immediately added that he was joking, because there is an opinion that an agreement with Russia supposedly automatically means betrayal of Slovakia.

“What do you think I promised them?

I didn’t promise them anything, they didn’t want anything from me, ”Matovic said and added that his task is to provide the Slovaks with a safe vaccine.

He suggested that Matovic "be exchanged for several regions of Slovakia."

In Kiev, they demanded an official apology from the Slovak prime minister.