On the front page of this newspaper, Côte d'Ivoire is preparing to elect 255 parliamentarians. The legislative campaign was much calmer than that of the presidential election last October. And for that… 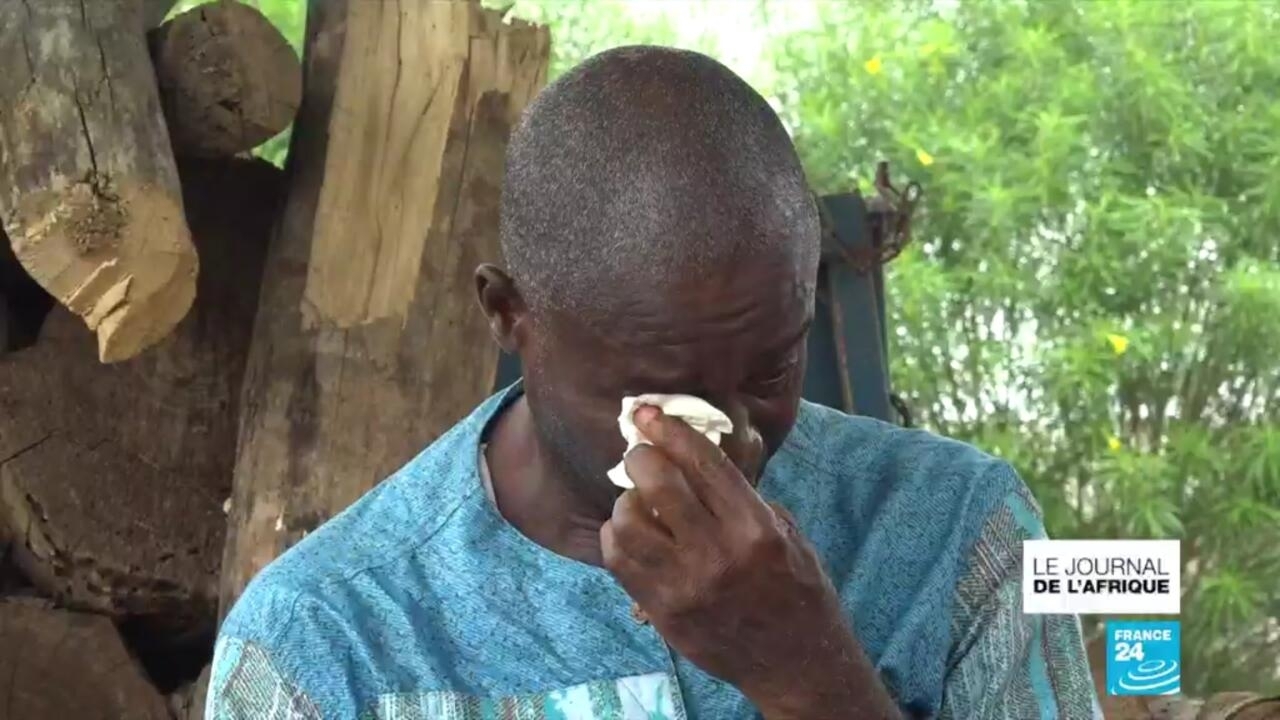 Tensions are not decreasing in Senegal as several protests have taken place following the arrest of MP and opposition figure Ousmane Sonko.

This Thursday a young man was killed in the south of the country during demonstrations in support of the opponent accused of rape.

To end this edition, Algeria where the price of food products increases during Ramadan, but this time the increase began more than a month before.

And this while the protest movement Hirak has resumed in the country.