Italy blocks the export of 250,000 doses of AstraZeneca vaccine to Australia. The Swedish laboratory has a bottling plant in Italy. This is the first time that the ... 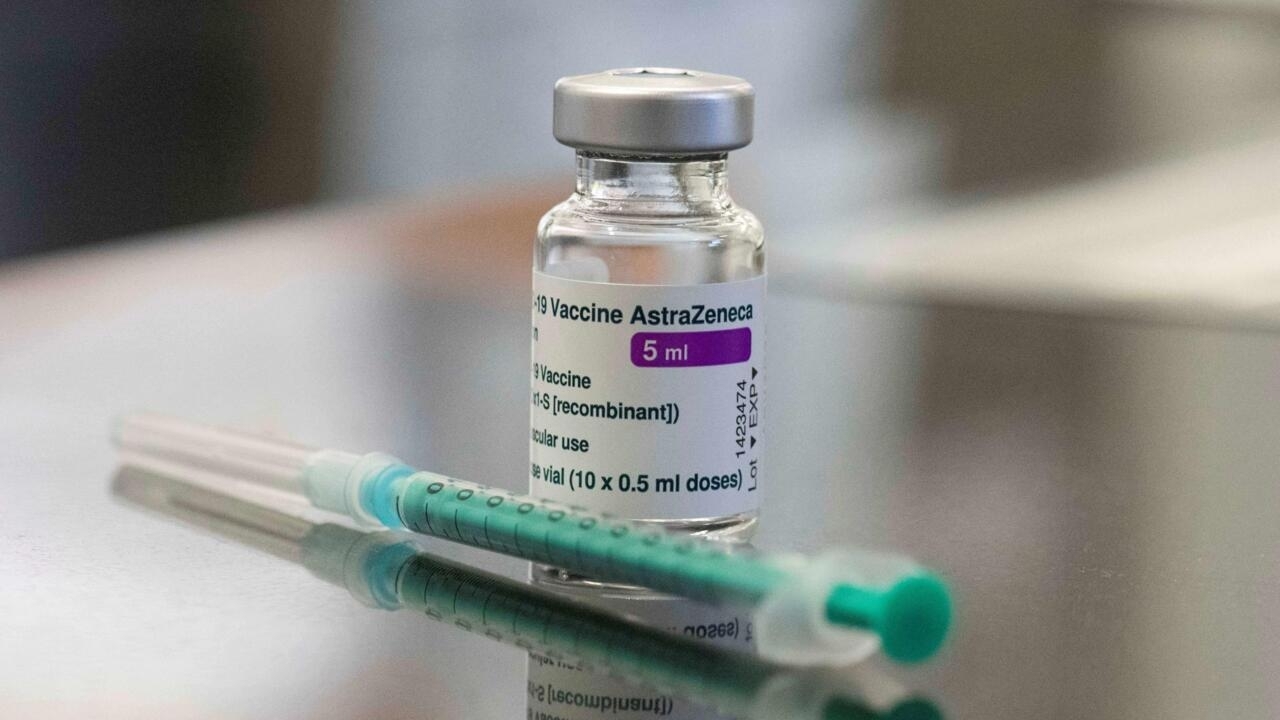 AstraZeneca, which manufactures its anti-Covid vaccine at sites in Belgium and the Netherlands, has a bottling and packaging plant in Italy.

Italy blocks the export of 250,000 doses of AstraZeneca vaccine to Australia.

The Swedish laboratory has a bottling plant in Italy.

This is the first time that the European regulation on vaccine exports has been applied.

Europe had threatened AstraZeneca on several occasions following its announcements of delivery delays and it is carrying out its threats.

But it is more broadly the manifestation of a will of the European Union to keep the doses for Europeans.

It was the Italian government that notified AstraZeneca of the ban on exports to Australia.

In fact, its decision was taken in agreement with the European Commission.

The export control mechanism specifies that it is indeed the States which decide, but "in

accordance with the opinion of the Commission

It's a new twist in the

between the European Commission and AstraZeneca, but in fact the Anglo-Swedish laboratory is almost by chance the first to find itself caught in the net.

Any export within the framework of a commercial contract must be submitted to customs clearance.

Italy justifies its decision by the

in the European Union.

It would therefore seem that this control mechanism is in the process of being transformed into a mechanism for limiting exports at a time when Commissioner Thierry Breton, in charge of the Internal Market, now asserts that by the end of the summer the EU should be able to offer vaccination to all European citizens, well above the current target of 70%.

To read also: The European Union publishes its contract with the AstraZeneca laboratory

AstraZeneca vaccine: "the ground must be prepared for new vaccines against variants"