The current figures do not give cause for reassurance. The new corona infections remain at the level of the previous week and the deaths are also high. 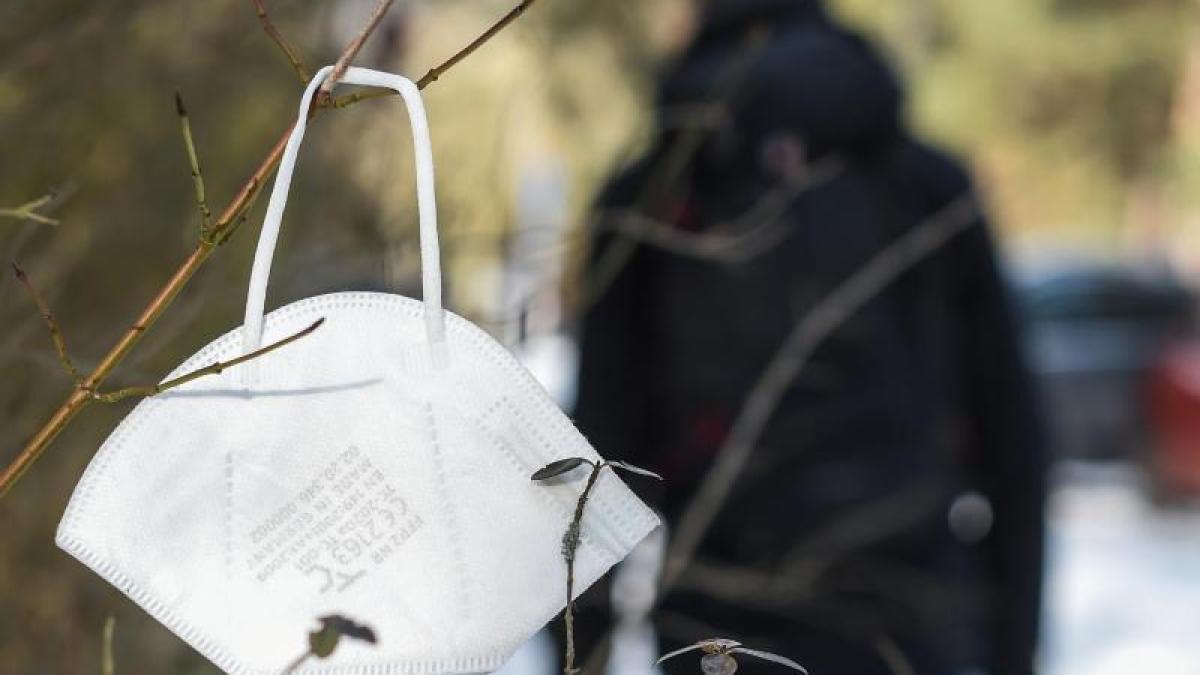 Berlin (dpa) - The health authorities in Germany reported 11,912 new corona infections to the Robert Koch Institute (RKI) within one day.

In addition, 359 additional deaths were recorded within 24 hours.

Exactly one week ago, the RKI had recorded 11,869 new infections and 385 new deaths within one day.

According to the RKI, the number of new infections per 100,000 inhabitants reported within seven days (seven-day incidence) was 64.7 nationwide - and thus slightly higher than the previous day (64.0).

The RKI has counted 2,471,942 detected infections with Sars-CoV-2 in Germany since the beginning of the pandemic.

The total number of people who died with or with a proven infection with Sars-CoV-2 rose to 71,240.

According to the RKI management report on Wednesday, the nationwide seven-day R-value was 0.93 (previous day 0.94).

This means that 100 infected people theoretically infect 93 other people.