Four reasons were identified for stripping them ... Algeria is considering revoking citizenship from those who pose a threat to the state

The Algerian Prime Minister’s Office said that Algeria is planning - for the first time - to withdraw citizenship from every citizen who “deliberately commits acts outside the national territory that seriously damage the interests of the state or harm national unity”. 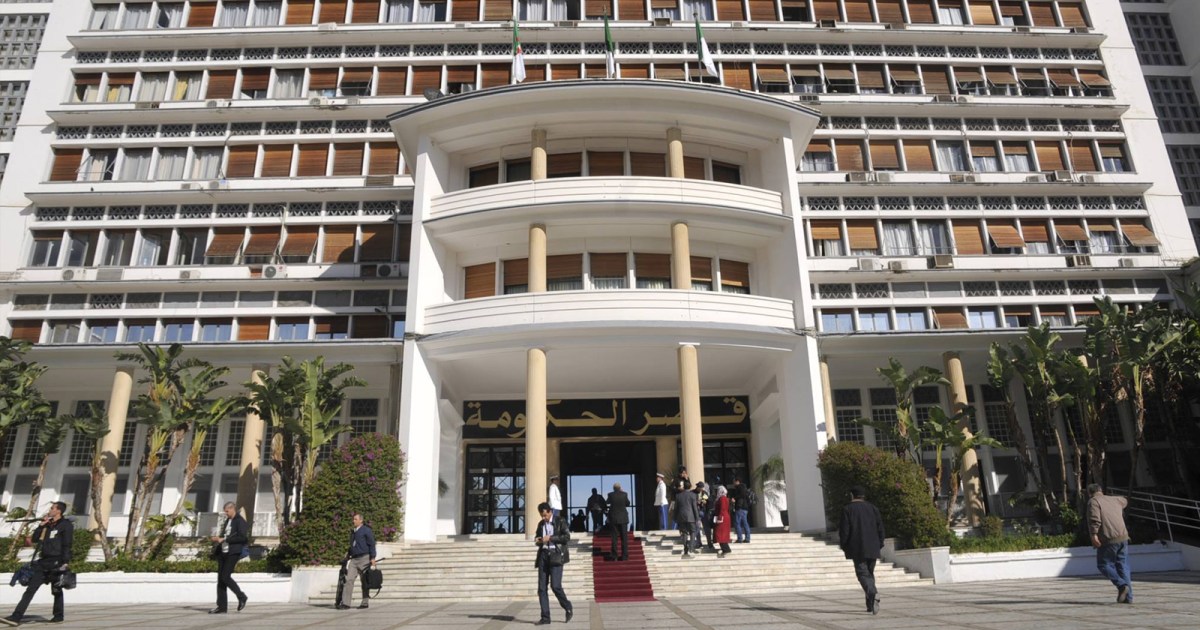 The Algerian government announced that it is preparing a draft law permitting - for the first time - the removal of citizenship from citizens who commit abroad "acts that seriously harm the interests of the state, or harm national unity," or deal with a "enemy state", or engage in "terrorist" activity. .

The official news agency said that Minister of Justice Belkacem Zoghmati presented, during the cabinet session, a preliminary draft law that “provides for the creation of a procedure for stripping the Algerian nationality, original or acquired, to be applied to every Algerian who deliberately commits acts outside the national territory, which inflict serious damage to the interests of the state. Or it harms national unity. "

The Algerian Prime Minister’s Office said - yesterday, Wednesday, in a statement, after a cabinet meeting led by Prime Minister Abdelaziz Jarad - to discuss amendments to the Nationality Law and other matters - that this procedure is applied to those who join, finance or glorify a terrorist organization.

The statement stated that this measure also concerns "everyone who has dealt with an enemy state."

He said that the provisions of the law are compatible with the international conventions in force in this field, and guarantee the right to appeal, without giving further details about the reason for the amendments.

The measure is expected to be discussed again later at a cabinet meeting chaired by President Abdelmadjid Tebboune.

This text is likely to raise serious concerns among the Algerian diaspora around the world, given that the largest Algerian community abroad resides in France, and the Algerian President Abdelmadjid Tebboune said in July that "more than 6 million Algerians" live in France.

In 2005, the Algerian Parliament passed an amendment recognizing dual nationality.

Although Algerians were before that amendment legally prohibited from possessing a second nationality, the Algerian authorities used to condone this matter, especially with regard to those holding the French and Algerian nationalities.