Covid-19: record of deaths in Brazil for the second consecutive day

On Tuesday and Wednesday, Brazil broke its record for daily Covid-19 deaths. The coming weeks promise to be difficult as the country, led by populist Jair Bolsonaro, has no stra ... 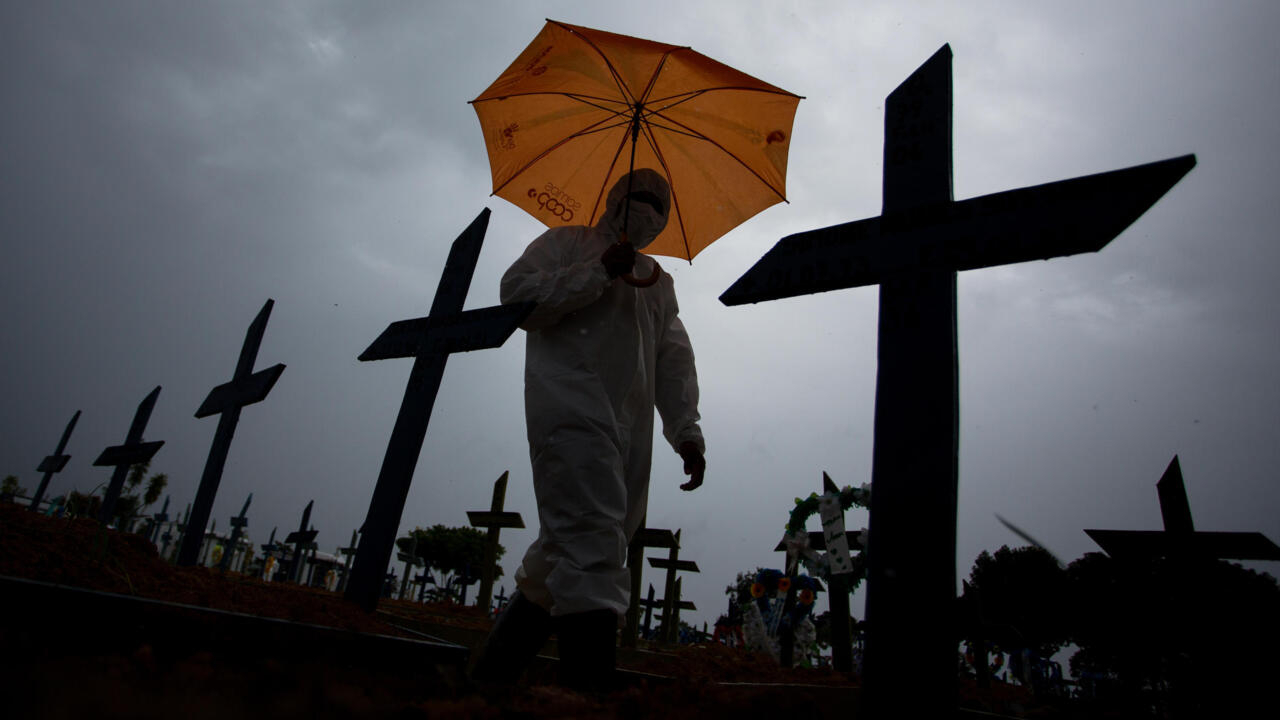 Brazil announced on Wednesday March 3 a new record of Covid-19 deaths in 24 hours, with 1,910 deaths, which confirms the marked deterioration in the health situation in the country struck by a violent second wave of the pandemic.

According to data from the Ministry of Health, considered to be underestimated by many scientists, 71,704 new cases of contamination were also recorded in one day, the second worst figure since the start of the pandemic which officially made 259,271 dead in one year in Brazil.

On Tuesday, the Latin American giant had already broken a daily record with 1,641 dead.

The country of 212 million people has recorded a moving average of 1,331 deaths from the coronavirus over the past seven days.

Sanitary system on the verge of implosion

While no national struggle policy is implemented by the government of Jair Bolsonaro, Brazil has deplored more than 1,000 deaths per day since January and, according to experts, the next two weeks are ahead particularly virulent.

The health system is on the verge of implosion, while the occupancy of intensive care beds is over 80% in 19 of the country's 27 states, according to the Fiocruz institute.

The state of Sao Paulo (south-east), the richest and most populous in the country with its 46 million inhabitants, on Wednesday declared its return, for two weeks, in "red phase".

This only tolerates "essential activities" related to health, food or public transport.

However, schools and churches will remain open.

The national vaccination campaign launched in mid-January is sluggish while the doses are lacking.

Only 7.1 million people received a first injection, 2.1 million both, in the second most bereaved country in the world behind the United States.