The Wall Street Journal said that 26 scientists called in an open letter for a new international investigation into the source of the Corona virus, in light of doubts about the preliminary results of the WHO investigation. 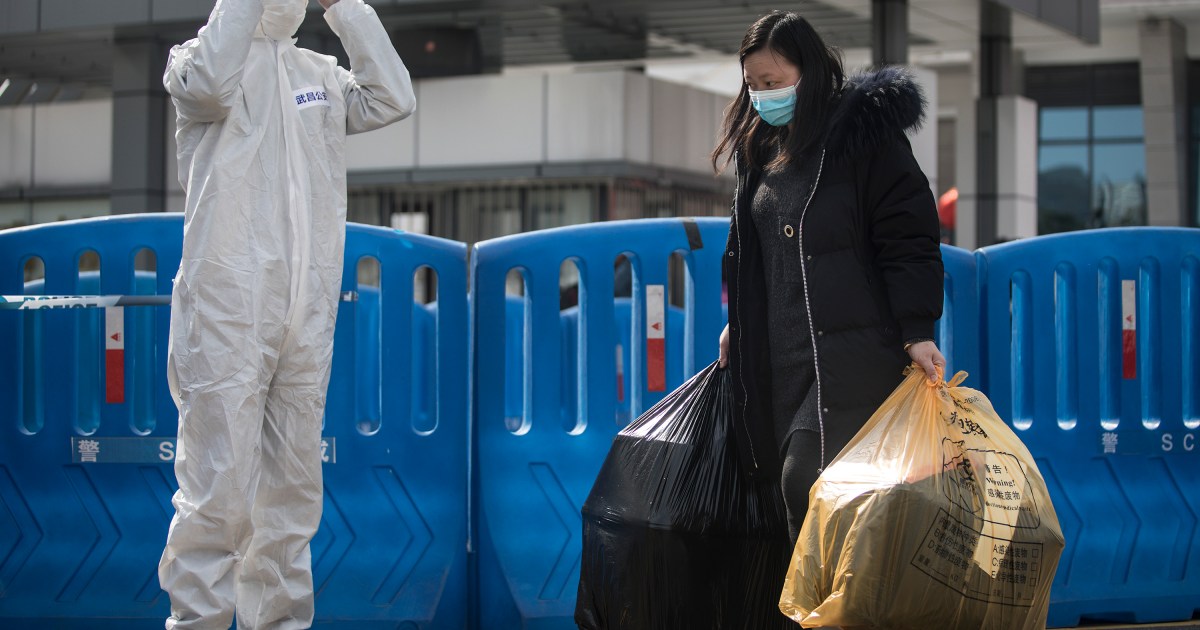 The Wall Street Journal said that 26 scientists called in an open letter for a new international investigation into the source of the Corona virus, in light of doubts about the preliminary results of the WHO investigation.

The newspaper reported that amid these doubts and the accompanying escalating tension between Beijing and Washington regarding the investigation into the origin of the virus that appeared in the Chinese city of Wuhan in late 2019, the WHO team in charge of the investigation decided to back down from issuing a preliminary report on the mission it carried out in China weeks ago. .

The Director of the World Health Organization, Tedros Adhanom Ghebreyesus, said on February 12 that the investigation team would issue within a week an initial report summarizing the results of its mission in China, and that it would issue a full report after several weeks.

But that summary report was not published, and the leader of the investigation mission, Peter bin Mubarak, said that the team decided to abandon the idea and that it would publish the summary accompanied by the full final report in the coming weeks, according to the "Wall Street Journal."

Bin Mubarak clarified that publishing the summary now alone will not satisfy the curiosity of the followers.

Meanwhile, the group of 26 international scientists specializing in various sciences, including viruses, animals and microorganisms (microbes), said that the WHO team did not have access to the information to investigate the possible sources of the Corona virus.

The scholars added in their letter that any report issued by the organization's team may involve political concessions in favor of China.

The organization's team had said upon completing its mission in Wuhan that it would rule out the hypothesis of a leak of the Corona virus from a virus laboratory in the city, but the director of the organization returned and said that all hypotheses were still on the table, especially after Beijing refused to give the team information of the first cases of infection.