Five of those found were suspected of being trafficked, and one was sought in connection with the abduction. 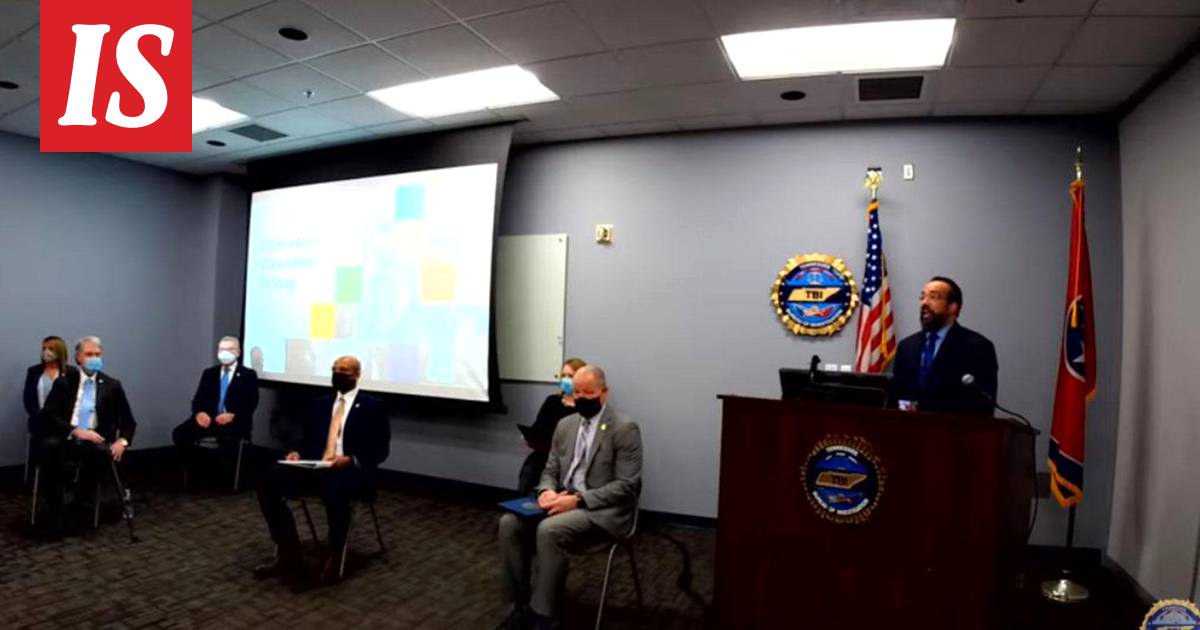 In the U.S., Tennessee giant operation led to the discovery of 150 missing children, the BBC reported.

The children ranged in age from 3 to 17 years.

The children were found in three “attacks”.

Of those found, five were suspected victims of human trafficking and one was sought in connection with the abduction.

Some had fled their homes and some lived with other family members.

In Tennessee, Federal Sheriff Denny King appealed to the public, the media and law enforcement partners to find the missing children.

“We don’t know what kind of damage could have happened, but we know that the young people we found during this operation are in a safe environment today,” King said, according to CNN.

King said one child in his area had been missing for 460 days but was eventually found thanks to an audience tip.

Police also arrested several people, although exact figures have not been reported.

Police said two people had an arrest warrant and police also arrested a suspect in the kidnapping.

The operation was launched as early as last fall, when 240 missing children were identified in the state.

Police continue to search for the 90 missing children.