尹, he said he would keep his term of office even as a'plant chief'... Why all of a sudden?

Yoon Seok-yeol, who had said that he would keep his term of office as the prosecutor general, overturned his words and withdrew today. There are many views that the recent movements of President Yun have been predicted to some extent. 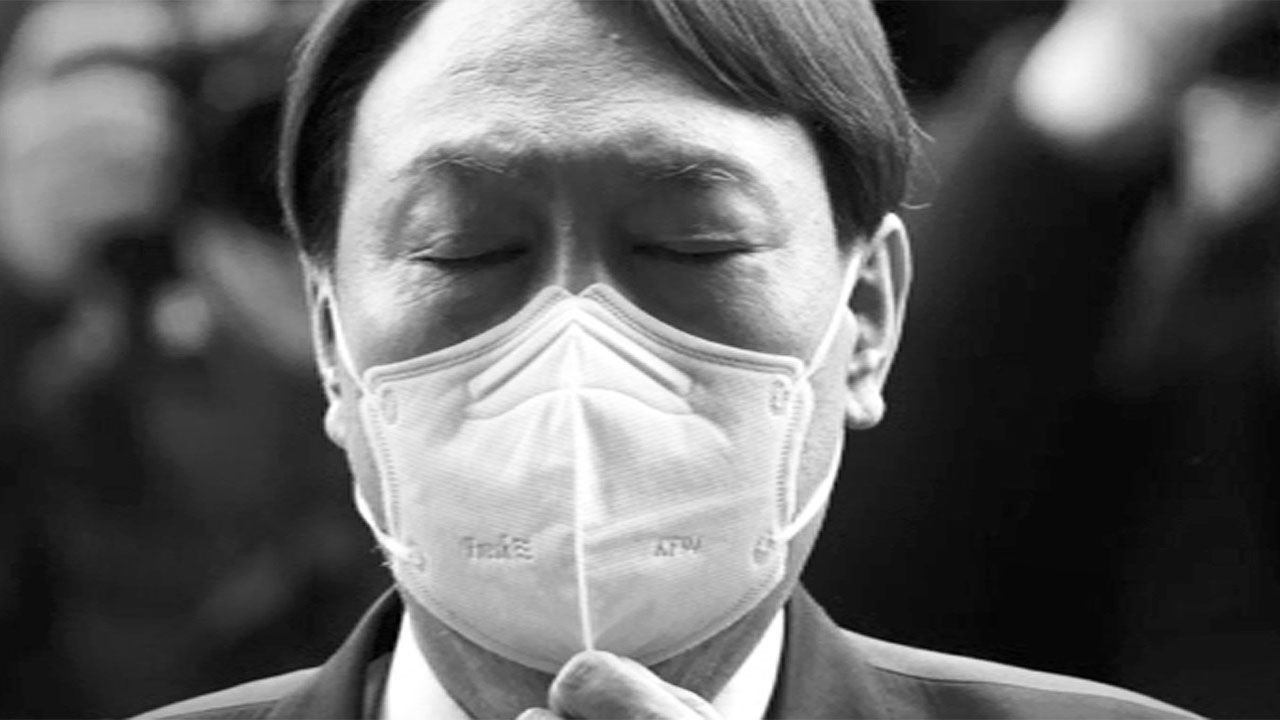 General Yoon Seok-yeol, who had said that he would keep his term of office as the prosecutor general, overturned his words and resigned today (4th).

There are many views that the recent movements of President Yun have been predicted to some extent.

<Reporter> At the time of the

[Suk-yeol Yoon/Prosecutor General (Last October): The term of office is a promise with the people after taking office.

No matter what pressure, I will do all of my duty.]

Early this year, when the President told me that he was the prosecutor general of the Moon Jae-in administration, the observation that Yoon would fill his term of office was dominant.

However, Shin Hyun-soo, who served as the mediator of the conflict between the passport and the prosecutors' office, suffered a tremor over the prosecution's personnel affairs, and Yoon's sense of helplessness increased.

[Yun Seok-yeol/Prosecutor General: He is a person who has no personnel rights.

that everyone is the

head of the plant from outside?]

Here is an analysis that the passport's promotion of the Severe Criminal Investigation Office was the decisive blow that confirmed the decision to resign.

As the passport accelerated to push forward a legislative bill that deprives prosecutors of the prosecution's right to investigate, Yun is beginning to be under pressure.

From then on, Yun's response was different from that of the general prosecutor general.

By volunteering for an interview, he criticized the detention center bill violently and poured out remarks as high-ranking as politicians in Daegu, where opposition support is strong even in the harsh eye of political action.

There are also observations that this is the last number of matches as the prosecutor general, and that he has already decided to resign.

Eventually, President Yoon threw his post the next day and ended his last greeting like a politician.

[Suk-Yeol Yoon/Prosecutor General: I am grateful to all those who have supported and supported me, and who gave me criticism.]

General Yoon did not immediately answer the question of whether he would play politics, but in the end he did not respond to his role in politics. The outlook is dominant.