Wahl-O-Mat RLP 2021: Which party in Rhineland-Palatinate suits you?

Rhineland-Palatinate elects a new parliament on March 14th. A total of 13 parties are trying to win the favor of the electorate - which one do you place your trust in? Those who are undecided can find guidance in Wahl-O-Mat. 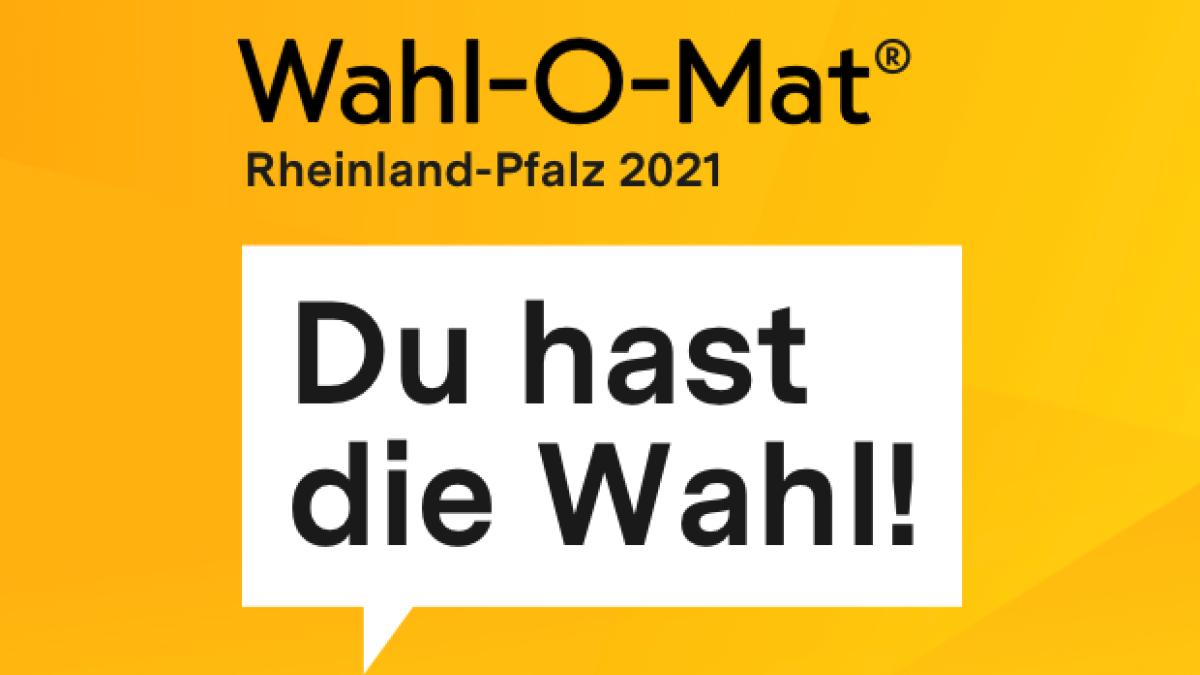 The state elections in Rhineland-Palatinate will take place on March

The vote decides who will rule the country in the next five-year legislative period.

She has governed since 2016 in a traffic light coalition with the FDP and the Greens.

The approximately 3.1 million eligible voters can choose between 13 parties.

The electoral association Klimaliste RLP is standing for election for the first time.

The satirical party The Party, the Animal Welfare Party and Volt are also new.

At the top of the ballot are the SPD, CDU and AfD.

It is followed by the FDP, the Greens and the Left.

The order is based on the number of second votes that the parties had achieved in the previous state election.

This vote decides how many of the at least 101 seats to be allocated in the state parliament a party will receive.

The direct candidate is elected with the first vote.

A total of 52 constituency winners move into the state parliament.

Wahl-O-Mat Rhineland-Palatinate: Which party suits me?

As with every election in Germany, the Federal Agency for Civic Education surveyed the parties standing for election and compiled their plans and positions on 38 topics.

How is the Wahl-O-Mat created by bpb?

The Wahl-O-Mat for this year's election in Rhineland-Palatinate was developed by the Federal Agency for Civic Education.

In cooperation with young and first-time voters, a catalog of questions was drawn up containing 38 theses on central issues of Rhineland-Palatinate state politics.

The parties up for election were then asked to comment on the individual theses.

Users of the Wahl-O-Mat can click on “agree”, “disagree” or “neutral” for each individual thesis and at the end decide on a maximum of eight parties that should be taken into account in the evaluation.

The Wahl-O-Mat then calculates which party is closest to the voter and shows the individual positions of the parties for each thesis.

What does the Wahl-O-Mat result mean?

On the results page, you can also see what the parties say about the individual theses.

This function of the Wahl-O-Mats also helps you to become more familiar with the election programs and thus to make a decision for the state election.

You can also find news and background information on the election on our topic page for the Rhineland-Palatinate state election in 2021.

WELT is the media partner of the voting machine of the Federal Agency for Civic Education / bpb.