The Philippine President, Rodrigo Duterte, sacked his country's ambassador to Brazil, Maricho Mauro, months after recording a video of her mistreating a domestic worker in her official residence in Brasilia, in attacks documented by surveillance cameras and published by the press. 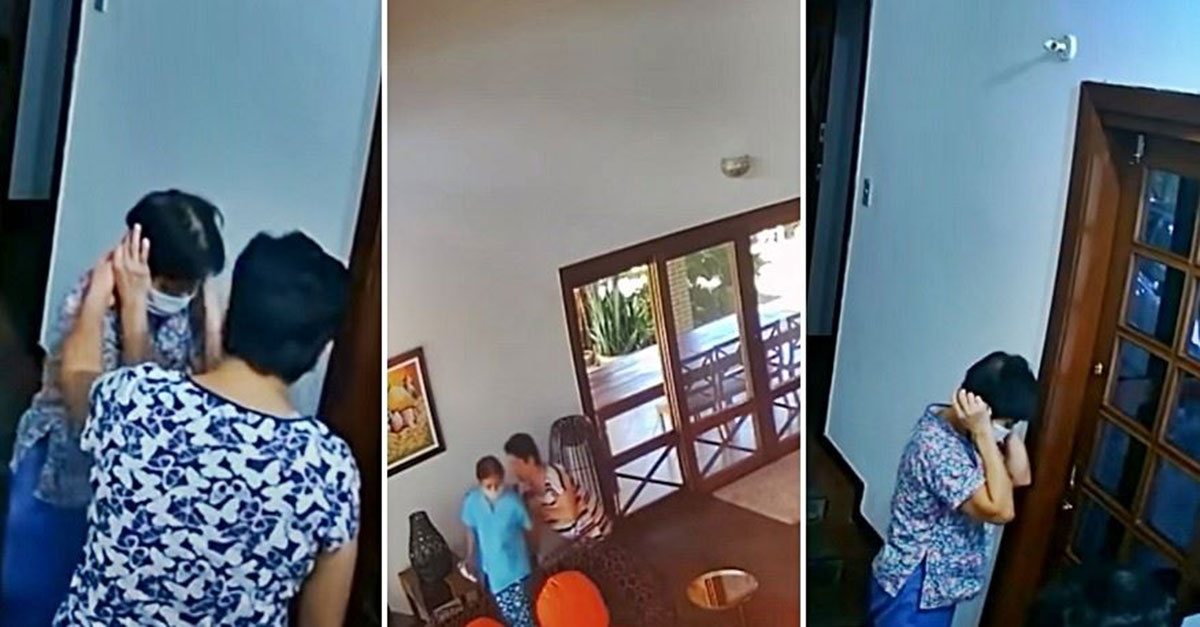 The Philippine President, Rodrigo Duterte, sacked his country's ambassador to Brazil, Maricho Mauro, months after she recorded a video of her mistreating a domestic worker in her official residence in Brasilia, in attacks that were documented by surveillance cameras and published in the press.

On Monday, the Philippine President announced the dismissal of the ambassador from the Foreign Ministry.

"There are rules that have to be followed," he said.

If you disobey it, you face a risk.

If things do not go well, I will be on the lookout for you. ”

"Besides the ambassador's dismissal, she has also been denied retirement benefits and will not be allowed to return to government service," said presidential spokesman Harry Rocky.

"This is her punishment for the abuse of her domestic helper, and it should be a lesson for everyone," added Rocky.

At the end of last year, Manila summoned its ambassador, Marichaux, after the Brazilian "Globonews" channel showed images from surveillance cameras taken over a period of eight months showing the torture that the domestic worker was subjected to, who is also a Filipina.

CCTV images captured between March and October 2020 were used to support a complaint filed with the Philippine government against the diplomat, who was appointed ambassador to Brazil in 2018.