Sweden gave a preliminary classification to a knife attack on people

The Swedish police have given a preliminary classification for a knife attack on people in the Swedish city of Vetlanda, which is located in the province of Jönköping. 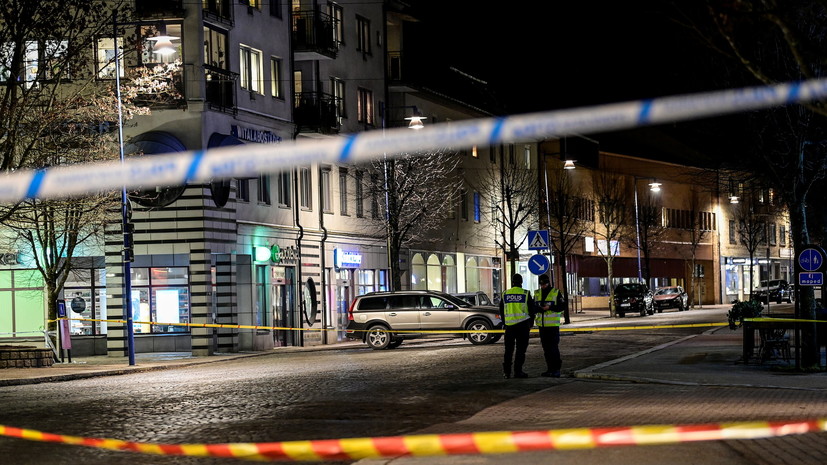 According to TASS, the head of the Jonkoping police station, Malena Gran, said that the crime was being investigated as attempted murder, although at the same time possible "terrorist motives" were being investigated.

“Now we have started a preliminary investigation into the attempted murder, this is our criminal classification.

There are details in the investigation that make us investigate terrorist motives, but at the moment I cannot say why.

We are investigating whether there are terrorist motives, but the investigation must show this, in this we closely cooperate with the SEPO security police, ”she said.

At the same time, Gran added that she could not yet reveal the citizenship of the suspect in the crime, his motive and other details of the investigation.

Earlier it was reported that eight people were injured as a result of an attack by an unknown person with a knife in Sweden.

Later, the police told the details of the incident.