Minister of Social Affairs on fear of a third wave: "It is very worrying"

In this week's episode of 30 minutes, Minister of Social Affairs Lena Hallengren (S) is a guest and was held accountable regarding the government's handling of the corona pandemic and the criticism directed at Sweden's strategy. - There is no one with brave courage and open eyes who has allowed a spread of a deadly virus in Sweden, says Lena Hallengren (S) in SVT's "30 minutes". 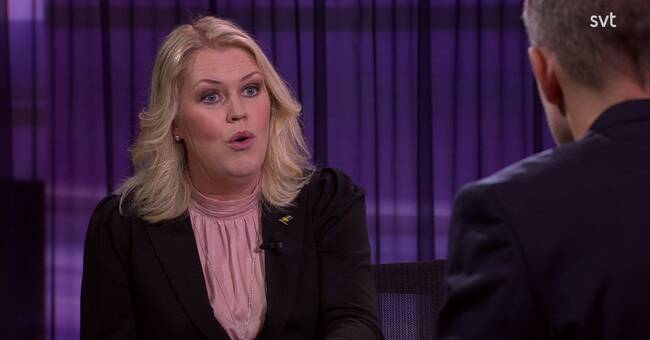 She also had to answer questions about the current situation in the Swedish mountains during the sports holiday weeks and that several regions are now sounding the alarm that they are on their way into a third wave.

- The government realizes that people are tired and we probably need to do more, and therefore we are now preparing to be able to screw up measures, says Lena Hallengren (S).

The entire interview with Lena Hallengren (S) is broadcast on SVT 2, Wednesday 3 March at 21.45.