Löfven has been informed: "Will speak soon" 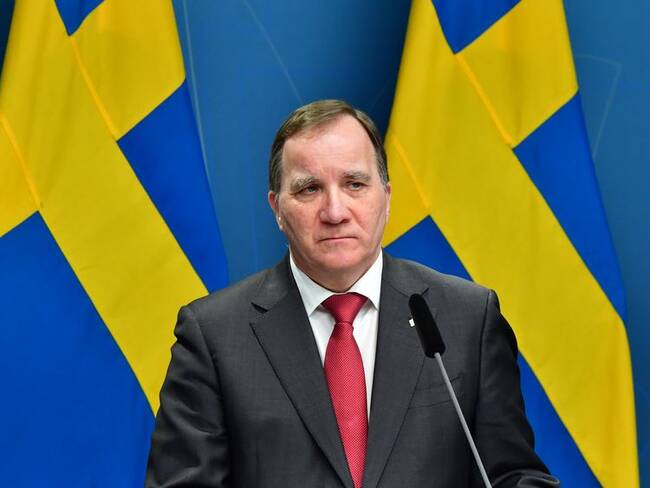 Minister of the Interior Mikael Damberg (S) has also been informed about the incident in Vetlanda.

These are terrible events and my thoughts go to the victims and their relatives.

Right now it is unclear exactly what happened and what the motive was.

The police have arrested a suspected perpetrator and have initiated a special incident to handle the development of the incident and create security in Vetlanda ", says Damberg in a press release, according to TT.