A record number of dog smugglers were stopped at Sweden's borders last year - a growing problem also in Blekinge's ports. - For the southern region, these are terrible numbers, says Gunnel Hellman investigator at the Swedish Customs. 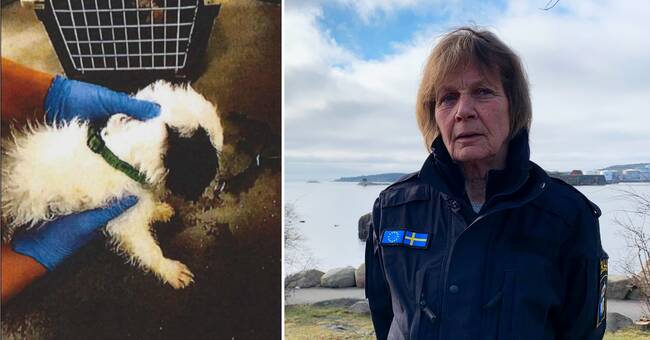 In southern Sweden, there has been a marked increase in dog smuggling in recent years.

During 2019 and 2020, the Swedish Customs in Blekinge stopped a total of 23 dogs that were about to be smuggled into the country.

- We have not had so many animals before in Blekinge, says Gunnel Hellman, investigator at the Swedish Customs.

Demand for puppies has increased during the pandemic and the prices of breeds are soaring.

More buyers have also started looking for dog sellers abroad when Swedish dog breeders do not have time to meet the needs.

People sit at home and take the opportunity to get a puppy.

But in those days, I had absolutely not bought a dog.

This year, the Swedish Customs has already stopped 91 dogs at the borders and Gunnel Hellman sees no signs that smuggling will decrease.

The dogs come mainly from Europe and the Balkans, but recently it has been seen that more puppies are also imported from Serbia and China.

- Now we have started to get sentences for these crimes.

Hear more in the clip about a case where two men were stopped in Karlskrona and imprisoned after trying to smuggle in dogs.