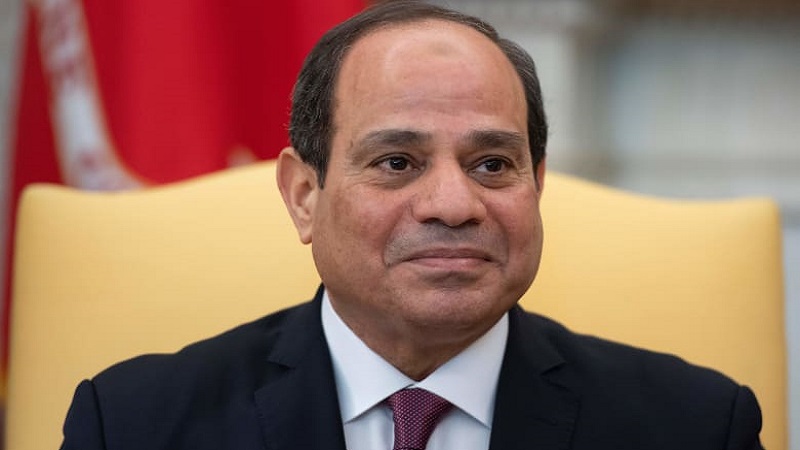 Egyptian President Abdel Fattah El-Sisi met with the Prime Minister, Mustafa Madbouly, and Minister of Justice, Counselor Omar Marwan, to review the development of the Egyptian real estate registry system, and Sisi issued directives to the government that a fixed, reduced and clear fixed value be collected when registering properties, according to the area and type of ownership This is instead of the tax imposed in this regard on real estate transactions.

The spokesman for the Egyptian Presidency, Ambassador Bassam Rady, stated that President El-Sisi was briefed during the meeting on efforts to facilitate procedures for citizens with regard to property registration, directing in this context to postpone the implementation of Law No. 186 of 2020 amending the Real Estate Registration Law. For a transitional period of no less than two years, with the aim of providing an opportunity and time to conduct a community dialogue, with the government preparing a draft law to achieve this delay

Al-Sisi instructed that during that transitional period, a fixed, reduced and clear fixed value be collected when registering properties, according to the area and type of ownership, in place of the tax imposed in this regard on real estate transactions.

For his part, the Egyptian Minister of Justice reviewed the details of the real estate inventory and development system, and the government's efforts in this regard through the governance of issuing building permits, in addition to removing encroachments on state property, as well as allowing reconciliation on real estate in violation of regulations, and providing housing for slum dwellers in licensed real estate. As this system aims to secure citizens' ownership of real estate wealth, and maximize benefit from it, as well as control and secure the real estate market, as well as eliminate unauthorized construction and slums.

The spokesperson added that the meeting witnessed a review of the results of the development of linking the courts with police facilities with regard to considering the renewal of remote custody. Courts headquarters at the state level.

Al-Sisi also directed to study the establishment of a city for justice in the new administrative capital, which includes a central complex for courts, a center for studies and other various related service facilities, while providing various housing units for employees of the state’s administrative and government apparatus in the Administrative Capital, including members of judicial authorities and bodies and workers at the Ministry of Justice. By starting to open for them.