By 2030, Volvo's range will be fully electronic. Before that, the intermediate target for 2025, which can be described as tough, must also be promised. 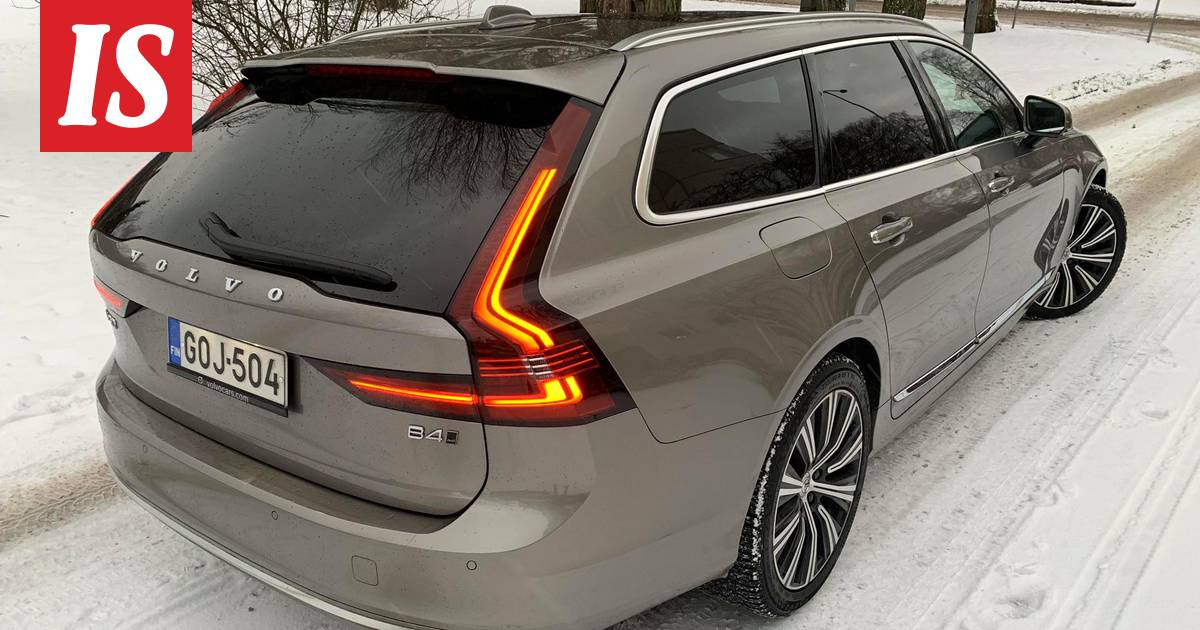 Volvo Cars announces that it plans to move to producing electric cars alone by 2030.

In practice, the change means that Volvo will phase out cars with an internal combustion engine, including various hybrid models.

The transition to an all-electric car manufacturer is part of Volvo's ambitious climate plan, which aims to reduce the car's carbon footprint.

According to Volvo, the decision is based on the assumption that “legislation and the rapid spread of high-quality charging infrastructure will change customers’ attitudes towards all-electric cars in a positive direction ”.

In addition, all Volvo all-electric models will only be available online, which means major changes to the brand's sales.

- In order for us to continue to succeed, we need profitable growth.

Instead of investing in a shrinking business, we decided to invest in the future - electricity and grid.

We are seriously aiming for a leading position in the fast-growing segment of premium electric cars, says Volvo CEO Håkan Samuelsson in a press release.

Later today, the company will also introduce its second all-electric car, which is a completely new entrant to the 40 Series.

Volvo's intermediate goal is that by 2025, 50 percent of the company's international sales will consist of all-electric cars, with the rest being hybrids.

By 2030, every car sold will, as has already been said, be fully electric.

- Cars with internal combustion engines do not have a long-term future.

We are committed to the transformation into an electric car manufacturer, and the transition should be completed by 2030.

In this way, we can better meet customer expectations and be part of the solution in the fight against climate change, says Henrik Green, Volvo's Chief Technology Officer, in the same press release.