Unemployment insurance in France: partial entry into force of the reform on July 1

Labor Minister Elizabeth Borne presented the final version of the unemployment insurance reform to the social partners on Tuesday, March 2. Put aside during the health crisis, she is coming back ... 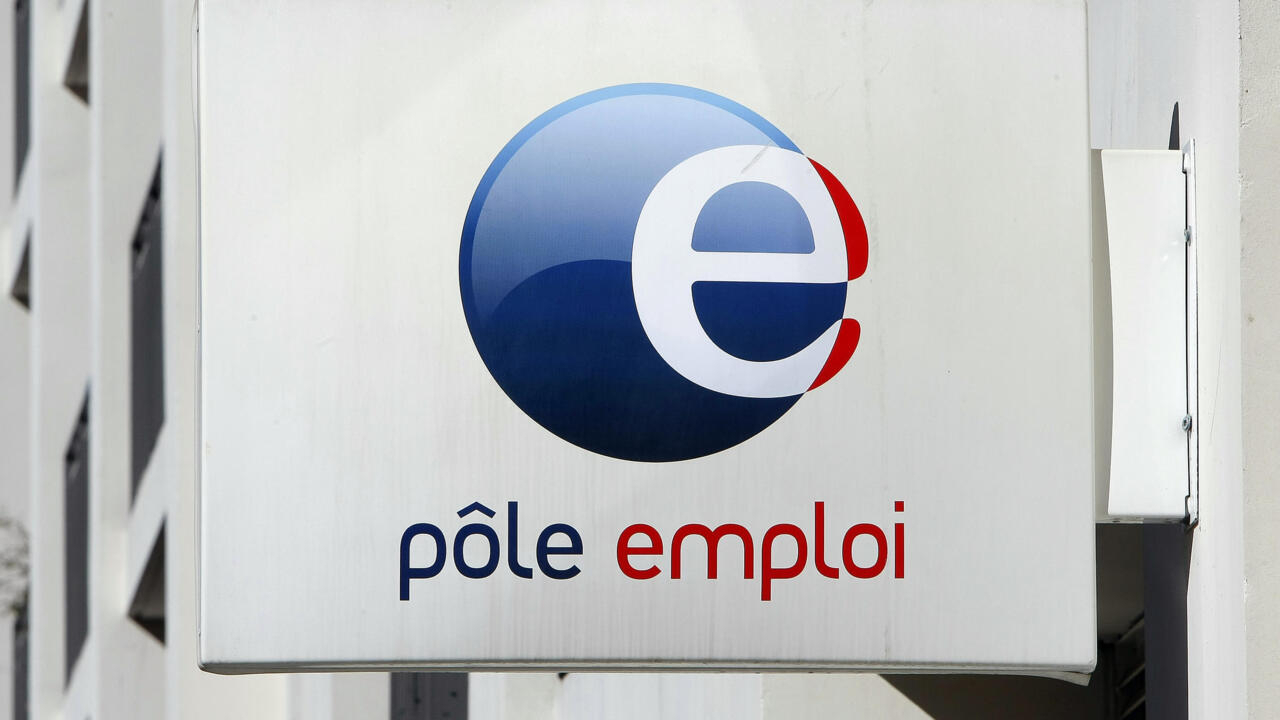 Unemployment insurance in France: partial entry into force of the reform on July 1

The sign of a Pole emploi agency in Marseille.

Labor Minister Elizabeth Borne presented the final version of the unemployment insurance reform to the social partners on Tuesday, March 2.

Put aside during the health crisis, it is back on the table today, but still remains highly contested by unions and employers.

The government which insists that it is necessary presents a text which tightens the conditions of compensation, in order to encourage the return to employment.

Initially, and from July 1, what will change is the method of calculating compensation for job seekers.

Regarding the calculation of the compensation, the unions denounce the new device which, according to them,

the amount of compensation by 22% on average for 4 beneficiaries out of 10. In a joint (and exceptional) press release the five unions (CFDT, CFE-CGC, CFTC, CGT and FO) had reaffirmed before the meeting on Tuesday with the minister their "

The second part of the reform, which concerns the duration of contributions opening the rights to unemployment insurance benefits, will come into force in the third quarter.

From October 1, job seekers will have to justify six months of work against four currently, to claim compensation.

However, this measure will depend on the improvement of the labor market.

Concerning executives with an income greater than 4,500 euros per month gross, a decrease in their compensation will occur after eight months.

If the job market improves, it will be reduced to six months.

The government, which says it wants to fight against professional insecurity, induced by repeated short contracts and introduces a bonus malus on company contributions.

Its application is scheduled for summer 2022, after one year of observation.

The bosses are strongly opposed to it.

A "necessary" reform hammered Minister Elisabeth Borne but which was started before the period of open economic uncertainty with the Covid-19 pandemic and the risks of worsening unemployment.

See also: Hidden unemployment: a threat to the recovery

Philippe presents the reform of unemployment insurance under fire from critics

Olivier Faure: "The reform of unemployment insurance will be a massacre"