The court extended the arrest of Safronov

Moscow's Lefortovo court has extended the arrest of Ivan Safronov, adviser to the head of Roscosmos, for two months, accused of high treason. 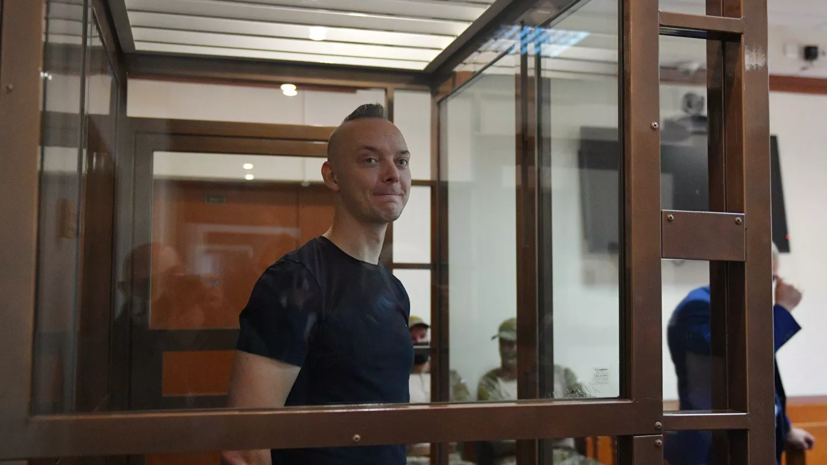 “The court granted the request of the investigation and extended the measure of restraint for the accused Safronov in the form of detention for two months, until May 7,” the press service of the court told RIA Novosti.

On December 17, 2020, the Moscow City Court recognized the extension of the arrest of Ivan Safronov as legal.

Former journalist of Kommersant and Vedomosti, adviser to the general director of the state corporation Roscosmos Safronov was detained in July 2020 in the case of treason.