Sundsvallsbo is accused of having planned a bombing against the police

A criminal network with branches across the country is suspected of having planned a bombing aimed at the police and now a total of 58 people are being prosecuted. One of them is a Sundsvall resident in his 25s who, according to the indictment, has manufactured a remote trigger that was intended to trigger an explosive charge. 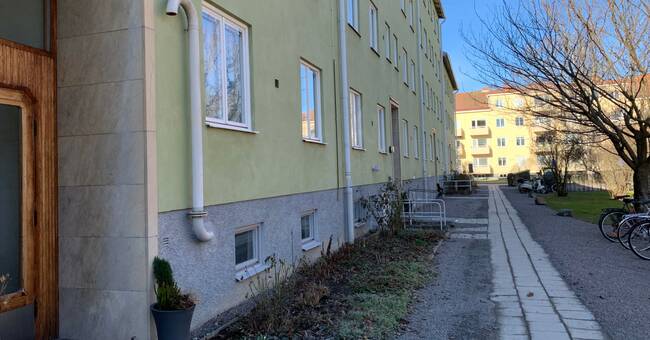 On May 20 last year, the police stopped a car in Uppsala for a check.

This led to a house search in central Uppsala where drugs, firearms and two explosive devices were found.

One of the explosive charges was fitted and had an electronic remote trigger.

The finding led to an extensive investigation and reconnaissance against a criminal network, and now 58 people have been prosecuted.

According to the indictment, a Sundsvall resident in his 25s has manufactured a remote trigger that was intended to trigger an explosive charge.

The analysis from the National Forensic Center, NFC has found Sundsvallsbon's DNA on the remote trigger and the police have also found rolls of silver tape at the home of the suspect who is connected to the remote trigger.

The crimes are classified as serious crimes against the law on flammable and explosive goods and preparation for general destruction.

Plans for a bombing against the police were revealed through encrypted communication between the suspects.

It is unclear whether it was intended to be directed at any individual police officer.

During the investigation, 17 people have been arrested on suspicion of involvement in the scandal, which according to the police is about large-scale sale of drugs.

Among other things, the police have seized about 20 kilos of amphetamine.