Spa and medicinal baths want to open at Easter

The approaching Easter season does not let the spa and medicinal baths as well as other important guest destinations in Lower Saxony rest. In view of the corona restrictions, you are making an urgent appeal to politicians. 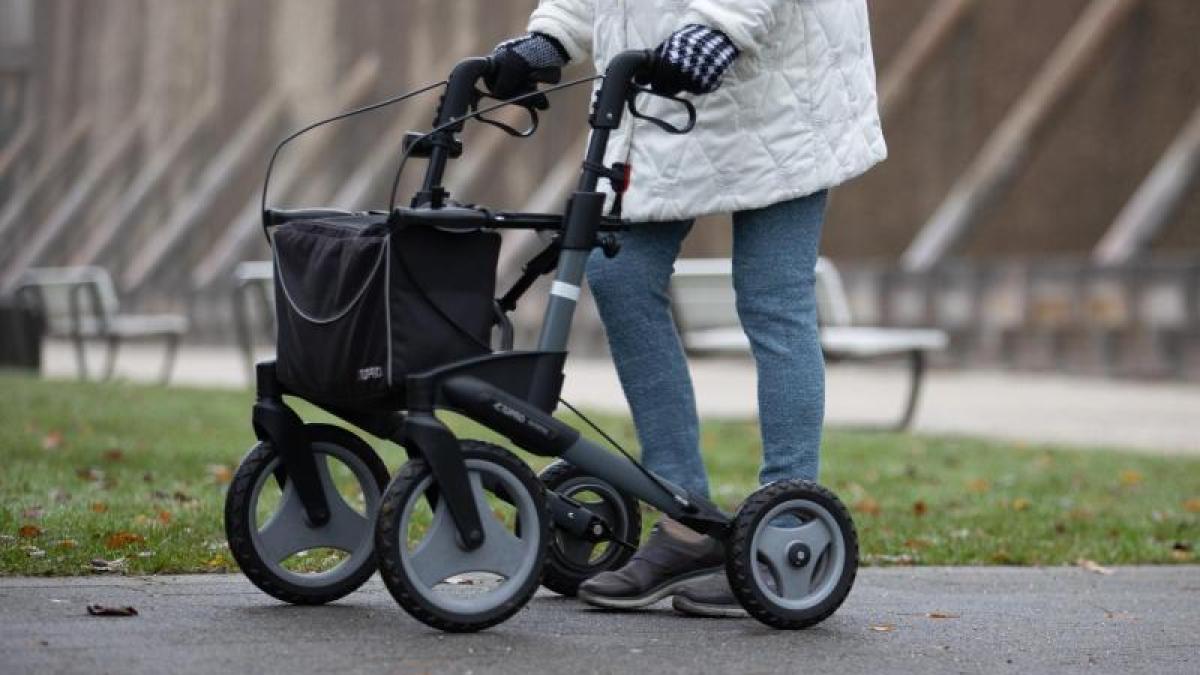 Hanover (dpa / lni) - The spa and medicinal baths in Lower Saxony are in the starting blocks for Easter.

"People long for relaxation and recovery in an intact nature and the spa and medicinal baths in Lower Saxony need the guests to survive," said the chairman of the Lower Saxony health spa association, Norbert Hemken, on Monday.

Under normal conditions, more than seven million people annually visit the approximately 40 baths across the country.

In addition, there is an immense number of corona sufferers throughout Germany, many of whom are dependent on follow-up treatment.

"The need for aftercare or preventive care, something to strengthen your own immune system, is immensely high."

Hemken advocates opening the baths at the beginning of April at Easter - based on the step-by-step plan decided by the state cabinet and with possible rapid tests.

Talks with the state government are planned together with local representatives, the Dehoga restaurant association and the Chamber of Commerce.

It should be about test evidence, controls and reimbursement of costs.

If there are reservations about a nationwide regulation, regional pilot solutions would also be conceivable, according to the swimming pool association.

The holiday farms would also like to open at Easter.

It is “the safest way to spend your vacation”, said Martina Warnken, chairwoman of the Lower Saxony rural tourism association, in a video on the nationwide campaign “RE-Start!

With 100 video statements, the courtyards nationwide want to draw attention to the shaky or barely existing opening perspective for tourism and the situation on the courtyards.

Extensive hygiene concepts that could be implemented on the farms with holiday apartments and those traveling by car made it possible to have a carefree holiday in these times.

"We cannot compensate for the complete failure of the accommodation with agriculture," says Warnken.

The farms would not be taken into account in the state Corona aid programs.

Video messages from the holiday farms