Lockdown hits retail hard at the start of the year

Online retail is booming - but stationary shops are suffering from the corona restrictions. In addition to demands for opening soon, the real estate industry is coming up with new proposals. 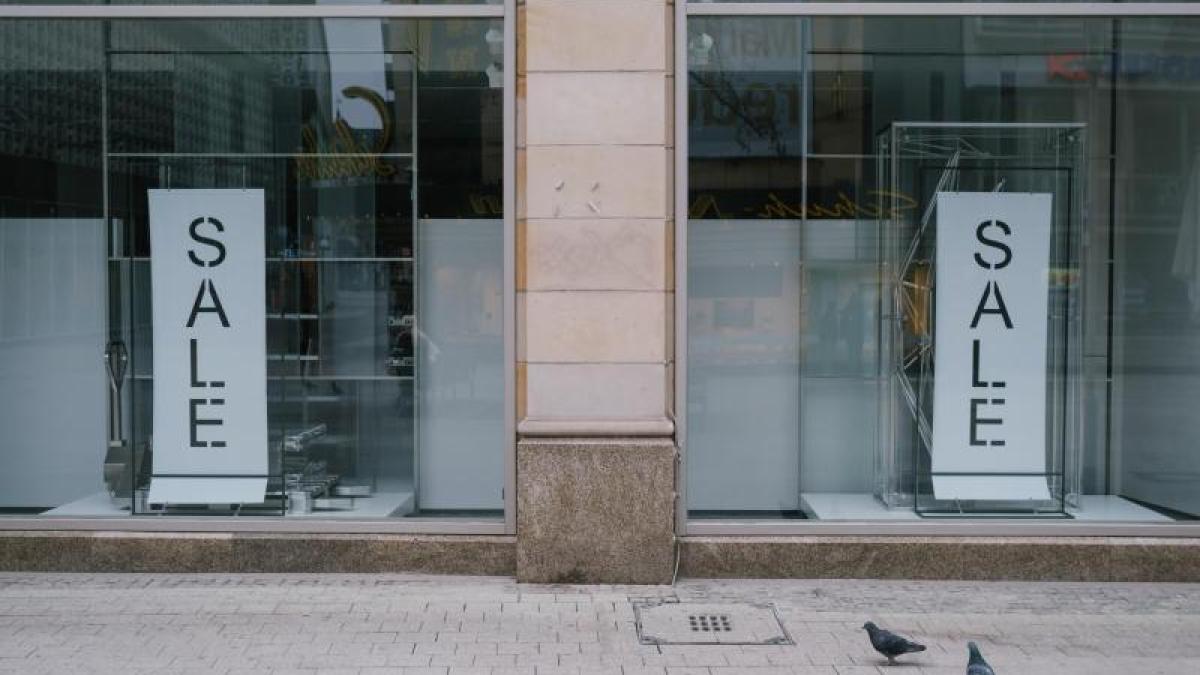 Wiesbaden (dpa) - The corona lockdown further burdened the businesses of many retailers in Germany at the beginning of 2021.

Adjusted for price increases (in real terms), companies posted 4.5 percent and nominal 3.9 percent less sales in January than in December 2020, as the Federal Statistical Office announced in Wiesbaden on Tuesday.

Public life had been restricted to combat the pandemic.

Aside from everyday stores, retail stores have been closed since December 16, 2020.

Compared to the same month last year, sales fell by 8.7 percent in real terms and by 7.4 percent in nominal terms.

The online and mail order business, on the other hand, benefited significantly from the store closures and achieved 31.7 percent more sales than a year earlier.

The retail trade with food, beverages and tobacco products also did better business (plus 4.3 percent).

Furniture dealers and home improvement stores, on the other hand, recorded a significant decline in sales (43.2 percent) compared to the same month of the previous year.

"Never before have there been such divergent developments in

"The lockdown is driving sales in online retail upwards and, above all, plunging stationary fashion retail into a deep valley of tears."

Again he called for an opening strategy from the federal government.

With its functioning hygiene concepts, the

opening shop doors and fighting pandemics are not a contradiction in terms."

The President of the Central Real Estate Committee (ZIA), Andreas Mattner, also called for retail to be opened as soon as possible.

He also suggested that retailers should reserve one hour of opening hours from Monday to Friday mornings for people over 60, waive large discount campaigns and reopening advertising until Easter and promote “operational” testing options.

"Today's much more extensive test options and the progress of the vaccination campaign create space for openings without us losing control of the infection process," said Mattner.

The associations repeatedly emphasize that trade is not a driver of the infection process.

In fact, the Robert Koch Institute (RKI) rates the risk of infection in retail and its contribution to the infection rate as “low” - this is what it says in a strategy paper published by the RKI in mid-February 2021.

For this reason, however, the paper does not recommend a general opening of the retail sector beyond the shops for everyday needs.

Shops should only open when the so-called seven-day incidence in a district is at least below 50 and at least 60 percent of the contact persons in cases of infection can be traced.

And even then, the RKI recommends opening shops only with protection concepts and access restrictions.