Nearly 300 teenage girls kidnapped on Friday from their boarding school in Jangebe, in northwestern Nigeria, were released and were at the seat of government in Zamfara on Tuesday, where ... 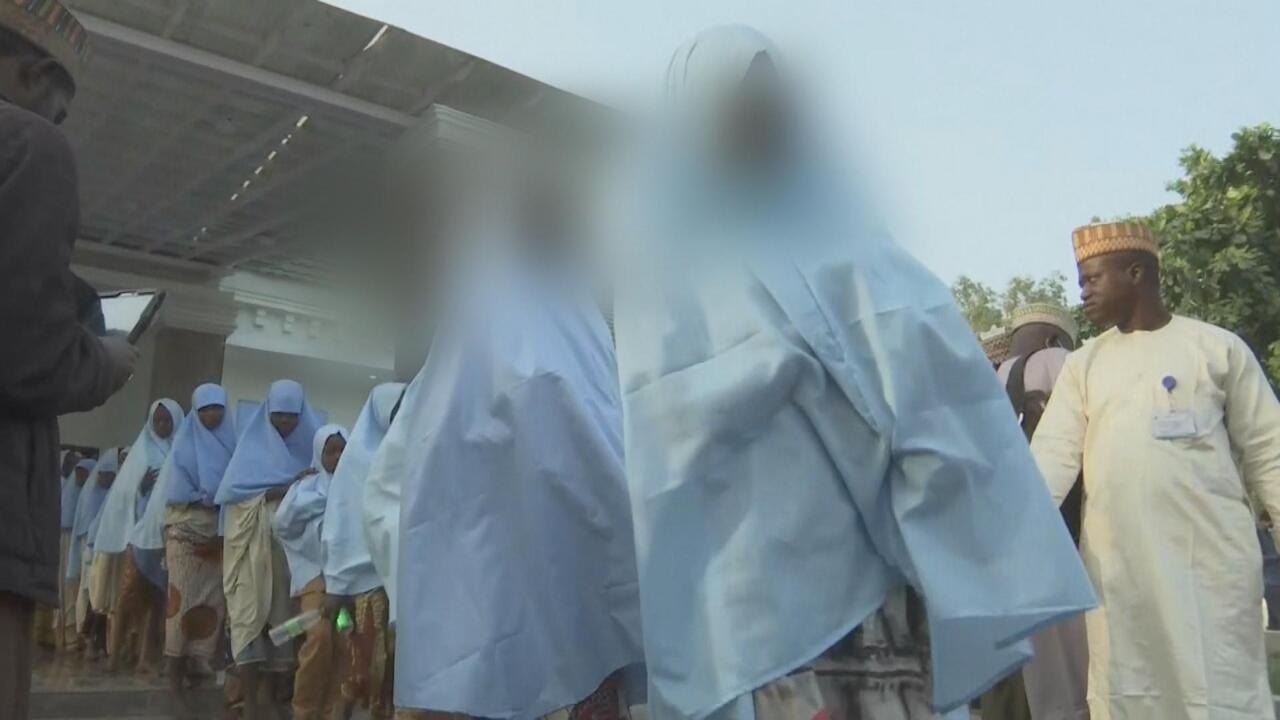 Malian justice on Tuesday canceled the proceedings against seven personalities accused, among other things, of "endangering the internal security of the State".

You will hear Boubou Cissé's lawyer and Ras Bath's supporters in this newspaper.

Also on the program, a supporter of President Félix Tshisekedi, Modeste Bahati, was elected, unsurprisingly, president of the Senate of the Democratic Republic of the Congo, after having constituted a new parliamentary majority to rule out the camp of the former leader of the Joseph Kabila state of power.

Finally, the Covax system is in operation on the continent.

A flight carrying nearly 4 million doses of the British vaccine AstraZeneca arrived on Tuesday in Nigeria, the most populous country in Africa with 200 million inhabitants.