In Afghanistan, three women working for a local television channel were shot dead on Tuesday, March 2 by armed men. The employees were shot in two separate attacks in Jal… 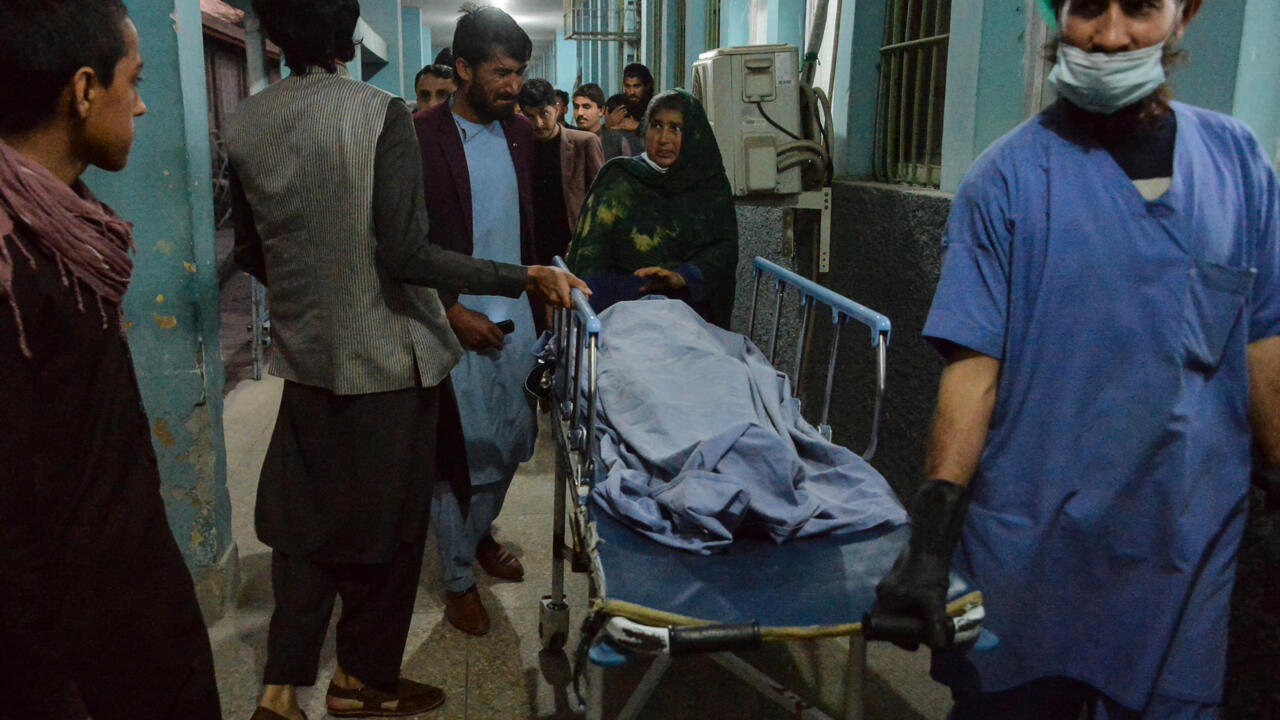 The body of one of the three employees of a television station shot dead in two separate attacks in a hospital in Jalalabad on March 2, 2021. AFP - NOORULLAH SHIRZADA

In Afghanistan, three women working for a local television channel were shot dead on Tuesday, March 2 by armed men.

The workers were shot dead in two separate attacks in Jalalabad, in the east of the country.

The Taliban deny any involvement.

Targeted killings of journalists and civil society activists have exploded in recent months since the start of peace talks between the Afghan government and the Taliban that began last September in Doha, Qatar.

Back to the facts with

Mursal Habibi, Saadia and Shahnaz had left the premises of the television channel Enikass TV.

They were on their way home during the late afternoon rush hour when armed men opened fire on them.

The three employees of the chain were murdered in two separate attacks.

Enikass TV was already bereaved last December by the death of one of its presenters, Malala Maiwand, killed with her driver according to the same procedure.

The Afghan security services even summoned several media representatives more than three months ago to warn them of the threats they faced.

Several journalists have taken refuge in neighboring countries after being warned of specific threats to them.

For the Afghan authorities, there is no doubt that the Taliban are behind the campaign of terror that has raged for several months.

The Afghan Committee for the Safety of Journalists denounces unsatisfactory investigations following the targeted killings.

CASJ believes that if the current trend continues, freedom of speech and independent media, one of the greatest achievements in Afghanistan since the fall of the Taliban regime in 2001, will disappear.

According to the United Nations, at least 11 human rights defenders and media workers were killed in targeted attacks in Afghanistan between September 2020, when the Doha peace negotiations began, and January 31, 2021.