100 days before the Euro football, blurry on all floors - France 24

100 days before Euro football, blurry on all floors Lausanne (AFP) Format in twelve countries or tight pattern? With public or behind closed doors? 100 days before the kickoff of Euro football, on June 11, uncertainty hangs around the prestigious competition, already postponed by a year. For UEFA, the Covid-19 has shaken up preparations for the first pan-European tournament organized from Dublin to Baku via Copenhagen, Bilbao and Saint Petersburg 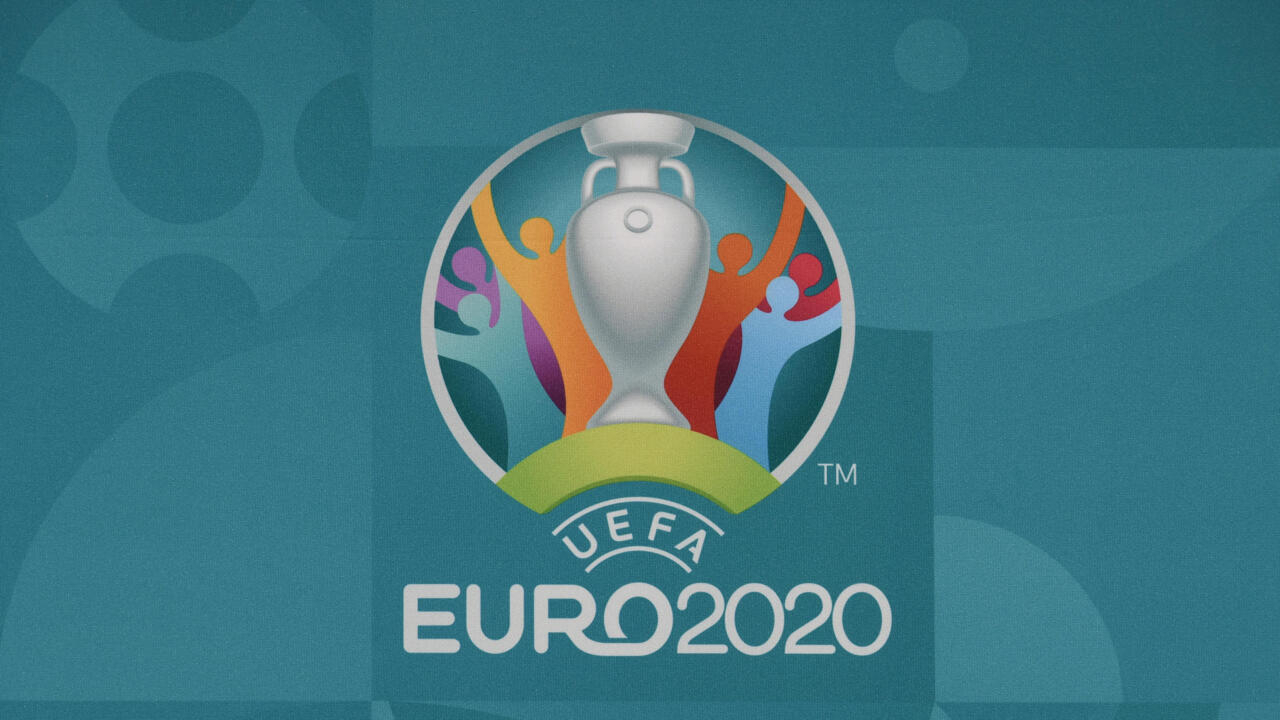 With public or behind closed doors?

100 days before the kickoff of Euro football, on June 11, uncertainty hangs around the prestigious competition, already postponed by a year.

For UEFA, the Covid-19 has shaken up preparations for the first pan-European tournament organized from Dublin to Baku via Copenhagen, Bilbao and Saint Petersburg, before the semi-finals and final scheduled in London.

"The format was already expected to be complex, it is becoming almost untenable with the pandemic", summarizes with AFP Loïc Ravenel, scientific collaborator at the CIES Football Observatory in Neuchâtel.

Decided in March 2020, the postponement of the tournament to summer 2021 gave hope for a health improvement in the meantime: optimism was still in order last fall, with the general resumption of competitions and the arrival of vaccines.

But since January, the multiplication of Covid-19 variants has cast doubt on the evolution of the pandemic and travel restrictions are once again disrupting sports calendars.

Officially, according to UEFA, no reason to panic: the body maintains its initial plans and has only postponed, from March to early April, the time to define "city by city" its health protocol.

Except that UEFA does not control health developments or the policies of the twelve host countries, which can at any time prohibit entry into their territory or impose quarantine measures incompatible with the smooth running of the Euro.

Bavarian leader Markus Söder, whose regional capital Munich is to host the competition, also called on January 20 to "wait and see" how the tournament could take place.

"I personally believe that the starting version, with competition scattered across Europe, is unlikely to see the light of day given the travel restrictions", predicted Dominique Blanc, who chairs the conference in mid-January. Swiss Football Federation.

For him, "the first variant would be to play the Euro in a single country, in Russia or in Germany for example", or even to "fall back on a single large city with enough stadiums to accommodate the six groups", such as London .

Even though the United Kingdom is the European country most bereaved by the pandemic, but also the most advanced in vaccination, the London hypothesis has resurfaced in recent days: the British Prime Minister, Boris Johnson, has said he is ready Tuesday to host "other matches" than the seven scheduled meetings in London, in an interview with The Sun.

Adding to the confusion, Budapest and Bucharest arose in recourse by hosting delocalized matches of the Champions League, while Israel offered in mid-February to the European body to host "certain matches of the Euro".

"This is an opportunity for some countries to boast about their health management, but not a real fallback", relativizes Loïc Ravenel, for whom UEFA is trying a "bet" by playing time.

"Logistically, a regrouping in one place seems inevitable, but it would pose legal and economic difficulties. So the UEFA takes the risk of maintaining its project until the end", explains the researcher.

Public health specialist Daniel Koch, former "Mr. Covid" from Switzerland who became the Euro health adviser, assures AFP that the pan-European format is also "a chance": "If nothing more can be done in one country, there are eleven others in which preparations are already underway ".

But in this context, a "number" of supporters who had "not missed a competition for 20 years" have already canceled their tickets, explains Ronan Evain, general manager of the Football Supporters Europe (FSE) network.

"It is possible that some countries will not allow non-resident ticket holders to enter, or that the latter will be authorized via a corridor: special flight, transport by bus from the airport to the stadium, etc.", he explains to AFP.

"But these are not necessarily attractive things for everyone", not to mention more drastic measures: "If we have to be in Hungary on Wednesday and in England on Sunday, it will be impossible to inflict both quarantines" .