Yle Sports: The coach ended his cooperation with Lotta Harala

According to athletics coach Matti Liimatainen, the reason for the termination of the cooperation was that he was not told about Lotta Harala's operating ban. 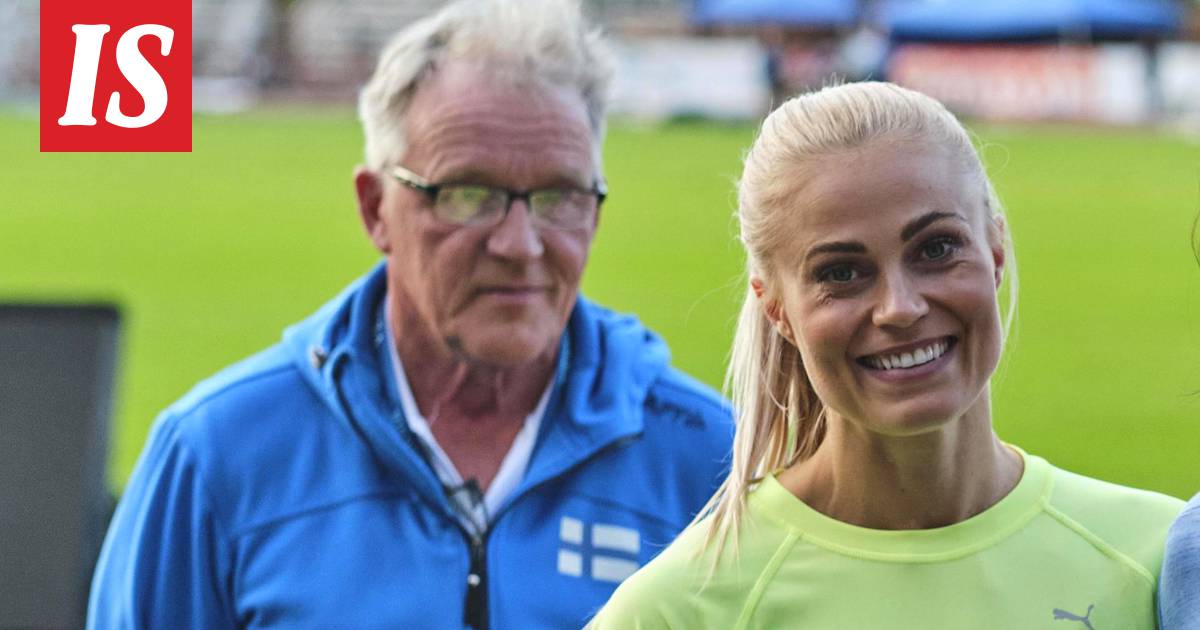 Both Liimatainen and Harala have confirmed the matter to Yle Sport.

Not related to that doping offense, but how it was treated.

That is, a lack of confidence.

The reason was that I was not told about the ban, Liimatainen commented to Yle Sport.

Harala was caught in a doping test in Espoo last August.

He received a three-month operating ban, which he suffered after the race season.

Liimatainen, 61, has previously told Ilta-Sanomat that the operating ban came as a surprise to him.

According to Yle Urheilu, Liimatainen learned about Harala's doping violation after it went public on 29 January.

- Before the decision, he had applied for a voluntary ban and did not tell me about it.

We had a rather different view of how this should have worked, Liimatainen told Yle Urheil.

- Matti felt that I did not say that I had started a voluntary ban, a lack of confidence.

The decision, taken in agreement with my team of experts, not to tell anyone, was entirely based on legal considerations.

Mati's decision therefore does not concern the ban itself, but the failure to state it earlier.