State Department Spokesperson: We are working to ensure that the assassination of Khashoggi does not happen again

The US State Department spokesman said that his country is seeking to ensure that the assassination of Saudi journalist Jamal Khashoggi does not happen again. 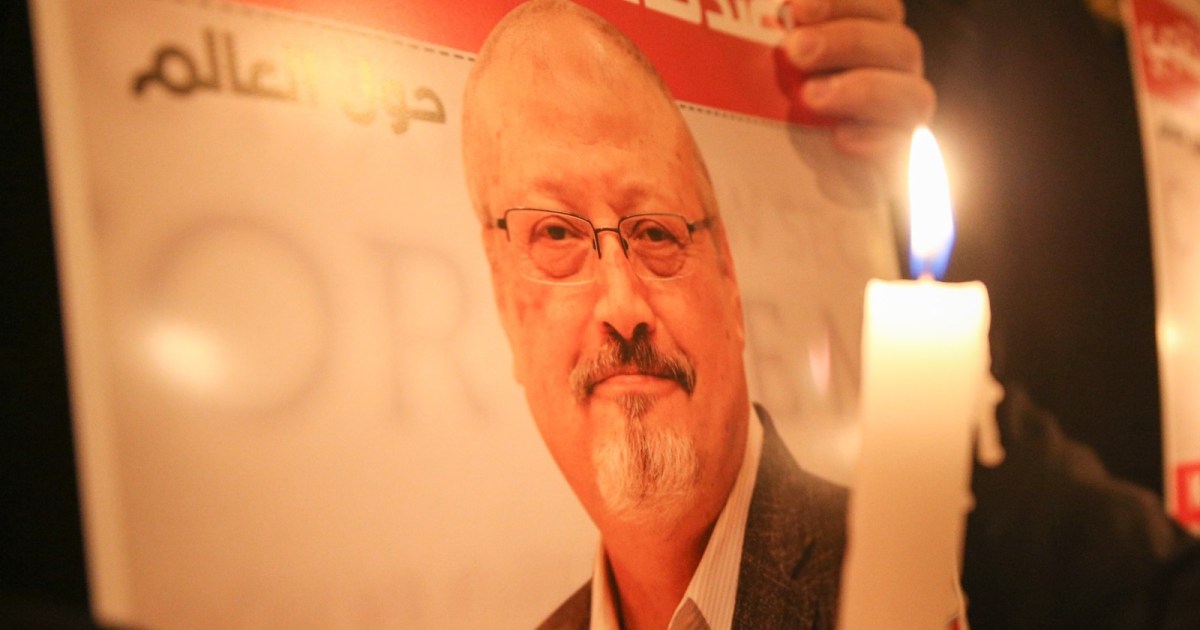 The US State Department spokesman said that his country is seeking to ensure that the assassination of Saudi journalist Jamal Khashoggi does not happen again.

The spokesman added in a press conference that the United States will reinforce in its reports information on violations of human rights defenders and journalists.

He pointed out that "it is important for US interests that Saudi Arabia continue its reform processes," and called on the Kingdom to "dismantle the Rapid Support Unit of the Royal Guard."

The American official added that his country will not reveal the identity of 76 Saudis who are subject to the new visa restrictions, explaining that "our partnership with Saudi Arabia is going through a process of re-amendment and not a rupture."

He stated that his country "urges Saudi Arabia to take additional steps to lift the travel ban on the released activists."

Price explained that the administration of US President Joe Biden sent a clear message to Saudi Arabia, defining the features of relations, saying that it aims to reach a responsible partnership with the Kingdom of Saudi Arabia.

On the Yemeni issue, Price said that the US envoy to Yemen is working closely in the region in the hope of ending the conflict, announcing that Biden stressed the need to stop offensive weapons sales to operations there.

He indicated that the political track in Yemen must support the military track, explaining at the same time that his country wants to ensure Saudi Arabia's ability to defend itself against external attacks.

In this context, Price revealed that his country is considering taking additional measures to hold the Houthi leadership accountable.

He said, "It is important for US interests that Saudi Arabia continue its reform processes," adding that Washington hopes "to put the relationship with Riyadh on the right track and deal with the concerns of Congress."

He stressed that "the aim of our measures is to shape our relations with Saudi Arabia in a new way in the future."