The Italian skier Federico Pellegrino, who was interviewed by Expressen, considered the Finnish medal a big surprise. 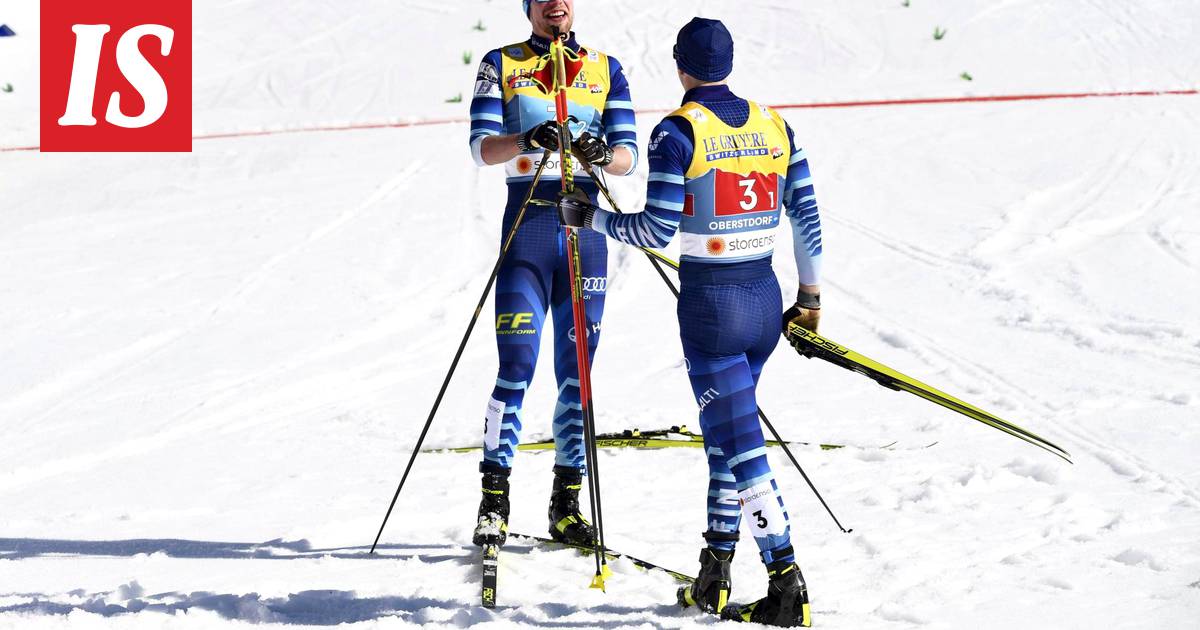 The male work of Suomen Ristomatti Hakola and Joni Mäki in the World Championship pair sprint was also covered in the Swedish media.

Expressen stressed that only a duel between Norway and Russia was expected before the race.

However, Finland skipped when Norway won and Russia was left with a bronze.

- It was a big surprise to me that Finland managed to fight for the podium with Norway and Russia.

All you can say is congratulations.

- The medal was a very funny thing for Finnish skiers.

That was very welcome, Blomquist commented, according to Expressen.

The title of SVT's website read: "Finland took the silver and pounded the blockbuster after the nightmare qualifier".

The title indicated that the Finnish couple had to be left out of the final race when Mäki fell in the qualifiers.

Hakola revealed in SVT's story how the medal will be celebrated.

So with coffee and cake.

The Swedish men were sixth in the pair sprint.

The Swedes could still afford to congratulate their eastern neighbor as Maja Dahlqvist and Jonna Sundling won the women’s doubles world championship.