Kiel handball “zebras” gallop towards the top of the table

On Sunday there was a 32:26 success for the THW over the Füchse Berlin. Above all, an increase in the defensive brings the hosts on the winning road. The Champions League continues on Tuesday. 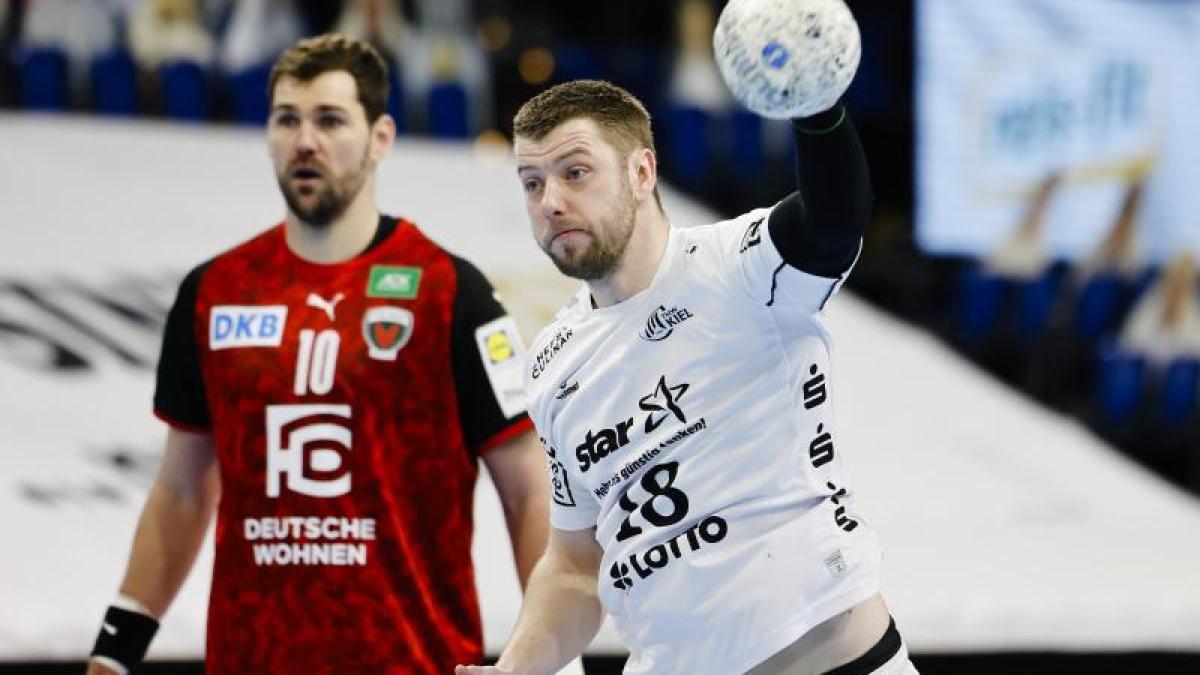 Kiel (dpa / lno) - That was a very clear signal in the fight for the German handball championship: After a 13:16 deficit at the break, the THW Kiel turned on Sunday against the Füchse Berlin, won the second half with nine goals Difference and celebrated a deserved 32:26 victory in the end.

The best throwers from Kiel were the Swede Niclas Ekberg and the Norwegian Sander Sagosen with six hits each.

With now 25: 3 points, the Kiel are moving closer and closer to leaders SG Flensburg-Handewitt.

The north rival that was free of play at the weekend has played three more games and is on the pitch with 30: 4 points.

Especially the return of Sagosen was good for the THW.

Sagosen had been spared in the two previous games due to a foot injury, the Slovenian Miha Zarabec played his first game after the corona quarantine of the "zebras".

But the decisive factor was the increase on the defensive.

"We won the game in defense," said Landin.

When asked about a possible contract extension in Kiel, the Dane was still covered on Sunday.

But between the lines it was clear that the current world handball player, who has been playing for THW since 2015, would like to stay at the Baltic Sea.

A good two minutes before the break, the hosts were still behind with 10:15.

A half-time 7-1 run then ensured that THW coach Filip Jicha's team turned the game around.

The legitimate red card against Steffen Weinhold, who hit Berlin's Lasse Andersson in the face (36th), did not dissuade the Kielers from their path.

In the early stages of the game, the THW conceded many goals through counter-attacks.

"That can't be our claim," said left wing Rune Dahmke.

The Berlin coach Jaron Siewert was served after the final whistle.

"I'm really pissed off that we keep making the same mistakes," said the Füchse coach in view of the nine technical mistakes his team made after the break.

In the penultimate group game of the Champions League, the German record champions play against the Slovenian champion RK Celje.