Germany fears lawsuits in case of shutdown of Nord Stream 2 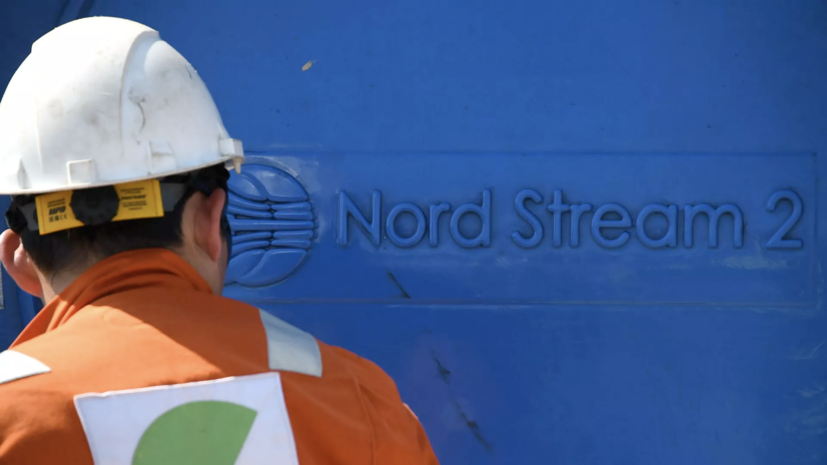 As the politician noted, she supports the project for reasons of energy management.

“We cannot immediately give up coal, nuclear power and gas,” she said in an interview with the Welt am Sonntag newspaper.

Schulze added that Germany will need gas in the next decade.

“In addition, if we stop the project, there is a threat to face claims for damages in international arbitration courts,” the minister added.

The Minister supported the Prime Minister of Mecklenburg-Vorpommern, Manuela Schwezig, for her strong position on the completion of the pipeline.

Earlier, the head of the Bundestag Committee on Economics and Energy, Klaus Ernst, urged not to discuss with the United States the "mechanism for stopping" the construction of the gas pipeline.

Also, the Minister of Energy and Economy of the Federal Republic of Germany Peter Altmeier said that he considers it wrong to constantly raise new questions about Nord Stream 2.