Germany will restrict border crossings from France after classifying the Moselle department in a high-risk Covid zone.&nbsp;&nbsp; 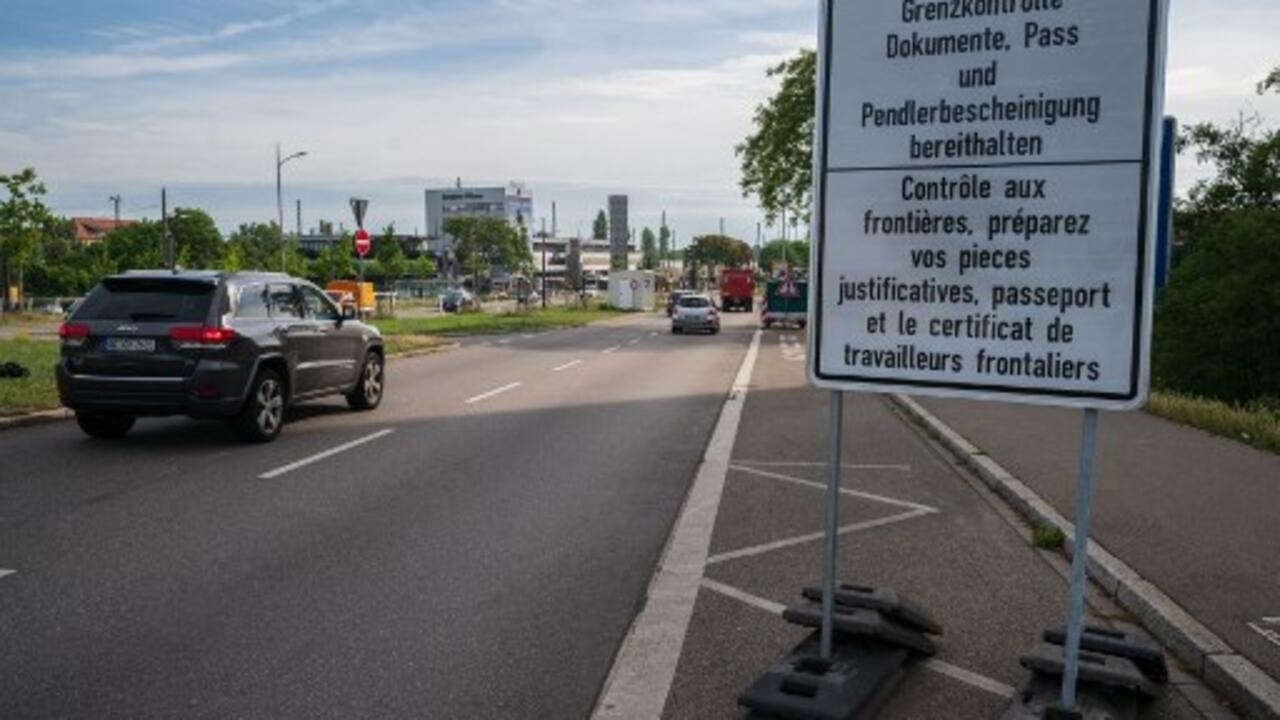 In particular, people traveling to Germany from the Moselle will have to present a negative Covid-19 test.

Germany will restrict border crossings from France after classifying the Moselle department in a high-risk Covid zone.

The French department of Moselle will be considered from March 2 at 00:00 as an area affected by variants

" of the Covid-19 virus, the German Ministry of Health said on Sunday.

This is the highest category on the risk scale in Germany for the coronavirus, which has three.

As a result, people wishing to enter Germany from the Moselle will have to present from Tuesday midnight a PCR or antigen test, with sampling of less than 48 hours.

An electronic declaration obligation at each entry into German territory

" will also be compulsory, added the prefecture of this department in a

The prefecture also announced that "

", bus and tram between the Moselle and the Saar being "

I regret this German decision because it involves a certain number of slowdowns, difficulties at the borders for not tourist movements but for work

The president of the Grand-Est region, which includes the Moselle, Jean Rottner, for his part said he was “

Contrary to what it has already put in place with the Czech Republic and the Austrian Tyrol - and as it had done in the spring of 2020 at the French border -, however, Germany does not intend to introduce permanent customs controls at its border with the Moselle.

The border will not be closed,

" a spokesman for the German Interior Ministry told AFP on Sunday.

Police checks must be random and within German territory in the border area, he said.

France will therefore benefit from a form of preferential treatment, since the transition from a region to the variant zone category normally implies a virtual closure of borders.

The controls put in place by Germany with the Czech Republic and the Austrian region of Tyrol were for the same reasons as the Moselle: the fear of a new wave of Covid-19 contamination linked to the British or southern variants -African virus, which has aroused criticism in Austria in particular, but also from the European Union.

The European Commission was therefore moved to see free movement within the EU being called into question and has since tried to promote a common approach between countries.

There are in Germany, depending on the geographical directions, differences in rigor in terms of border rules

", he regretted this weekend in an interview with the German daily