Closure of the border with the Moselle: why Germany took a radical decision

Germany surprised on Sunday by announcing the virtual closure of its border with the Moselle, classified as "high risk Covid". French people wanting to cross the border will now have to test negative, which worries border workers. Berlin says it has had no other choice and Paris is asking for flexibility. 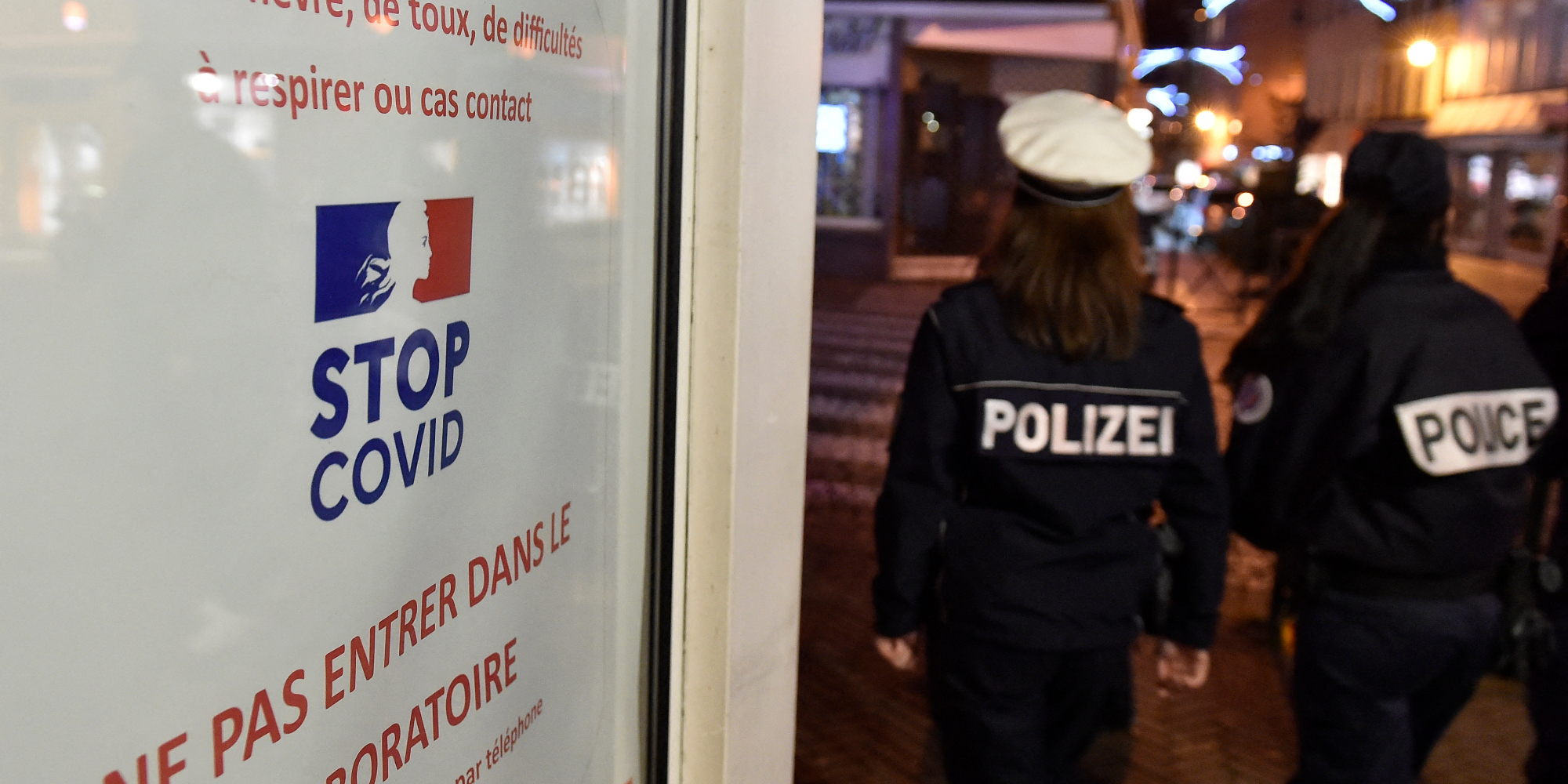 Germany surprised Sunday by announcing the virtual closure of its border with the Moselle, classified as "high risk Covid".

French people wanting to cross the border will now have to test negative, which worries border workers.

Berlin says it has had no other choice and Paris is asking for flexibility.

Frying on the line between Paris and Berlin.

Germany decided on Sunday to close part of its border with the Moselle, because the department is classified at "high risk Covid" by Germany.

Consequence: border controls will be stricter.

And to enter the country, the French will now have to present a negative PCR test.

- Coronavirus: follow the evolution of the situation Sunday February 28

Despite everything, Germany reserves preferential treatment to France, since it does not completely close its border.

The German Federal Police will not block all vehicles entering the country to verify that all passengers have a negative test.

Rather, it will do random checks.

We should therefore avoid catastrophic scenarios with monster traffic jams as there have been for two weeks at the crossing point with the Czech Republic or the Austrian Tyrol.

An antigen test is enough

Another preferential treatment: an antigen test is enough, and not a PCR.

But the local authorities of Sarre, who are in close and permanent dialogue with the French elected officials of Moselle, clearly hoped for better, as for example, that border workers are allowed to be tested only once a week, on work place.

- In Germany, the vaccine strategy criticized even within the government

Berlin hoped for more restrictions on the French side

But Berlin does not want to give up ballast.

This would be misunderstood in a country emerging from two and a half months of closing non-essential businesses and schools.

The Germans have made a lot of efforts to achieve a satisfactory result: the incidence rate is four times lower in the Saar than in Moselle.

Because Berlin has long hoped that the Moselle will be placed in containment on weekends or that schools will be closed.

But for lack of decision in Paris, Berlin was very severe.

For the inhabitants of the town of Sarreguemines, stuck to the German border, the consequences are numerous, especially for those like Arlette who are used to going shopping with their German neighbors "once or twice a week".

"For everything that is beauty and maintenance products, the price difference is clear", she develops at the microphone of Europe 1, before adding with a smile: "those who smoke must also have a little rage in the stomach ".

Another difficulty: the border is not clearly delimited.

"When you leave Sarreguemines, you are directly in Germany. We no longer see the border, we go to Germany without realizing it," said another resident.

But it is cross-border workers who are most disrupted by the German decision.

"For me, it's a disaster. I have to reschedule my whole life, it's impossible to do a test every day," laments Aldo, who has to cross the border daily for work.

For its part, the French government is asking Germany to relax its measures for the 16,000 border workers in Moselle.