Khashoggi murder: no US sanctions against MBS, despite accusatory report

Saudi Crown Prince Mohammed bin Salman has not been sanctioned directly by the United States despite the publication on Friday of a report by the American intelligence services accusing him ... 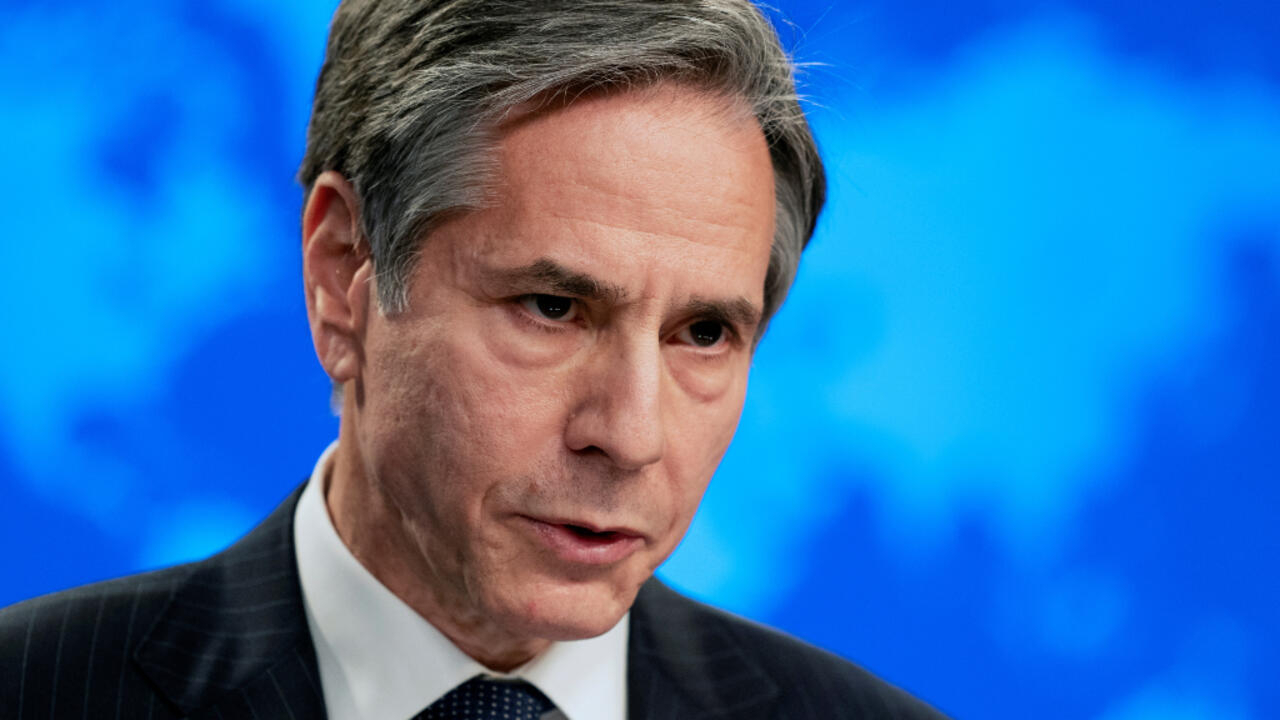 Despite the publication on Friday, February 26, of a report by the American intelligence services pointing to the responsibility of Mohammed bin Salman (MBS) in the assassination of journalist Jamal Khashoggi, the United States has not announced sanctions against the Saudi crown prince.

The American government of Joe Biden wants to "recalibrate" relations with Saudi Arabia but does not want a "rupture", explained, shortly after the publication of the damning report, the head of the American diplomacy Antony Blinken.

The US government has certainly announced financial sanctions against General Assiri and against the Rapid Intervention Force, an elite unit responsible for the protection of the prince, overseen by Saud al-Qahtani and presented by Washington as being largely involved in the murder.

Antony Blinken has banned 76 Saudis from entering the United States, under a new rule, dubbed "Khashoggi ban", or "Khashoggi ban", targeting anyone accused of attacking, on behalf of authorities in their country, dissidents or journalists abroad.

But, although directly implicated, Mohammed ben Salman is not one of those sanctioned.

"The United States does not generally impose sanctions on the highest leaders of countries with which it has diplomatic relations," said the State Department.

Several elected Democrats lamented that the United States did not directly punish the young leader in light of these revelations.

"I hope that this is only a first step, and that the government intends to take concrete measures so that the crown prince (...) is personally accountable for this heinous crime", declared the Democratic Chairman of the US Senate Foreign Affairs Committee Bob Menendez.

Asked about France 24 Friday evening, she estimated that "the weight of this report must be found in sanctions" against the crown prince.

A report with such conclusions, "Without sanctions, it would send a terrible message. Both to Saudi Arabia and to dictators around the world," she insisted.

"The report speaks for itself," said Antony Blinken.

"The relationship with Saudi Arabia is important, we have important mutual interests. We remain determined to defend the kingdom," he added.

"But we want to make sure" that "the relationship better reflects our interests and values," he continued.

"What we have done with the measures we have just taken is really not to have a break in relations but to recalibrate them", insisted Antony Blinken.

"The relationship with Saudi Arabia goes beyond personal issues," the minister said.

"This recalibration concerns the policies and actions of Saudi Arabia," he added.

Joe Biden had ruled, before his election in November, that the Gulf kingdom should be treated as a "pariah" state for this affair and that those responsible for the murder should "pay the consequences".

But becoming president, he tried to clear the land by calling King Salman on Thursday.

If he emphasized "universal human rights", he also addressed the monarch with satisfaction for the recent release of several political prisoners.

And he promised to help Riyadh to "defend" against attacks from pro-Iran groups.