No relaxation in sight when entering from the Czech Republic or Tyrol. Because of the new virus mutants, the transport ban is to be extended again. 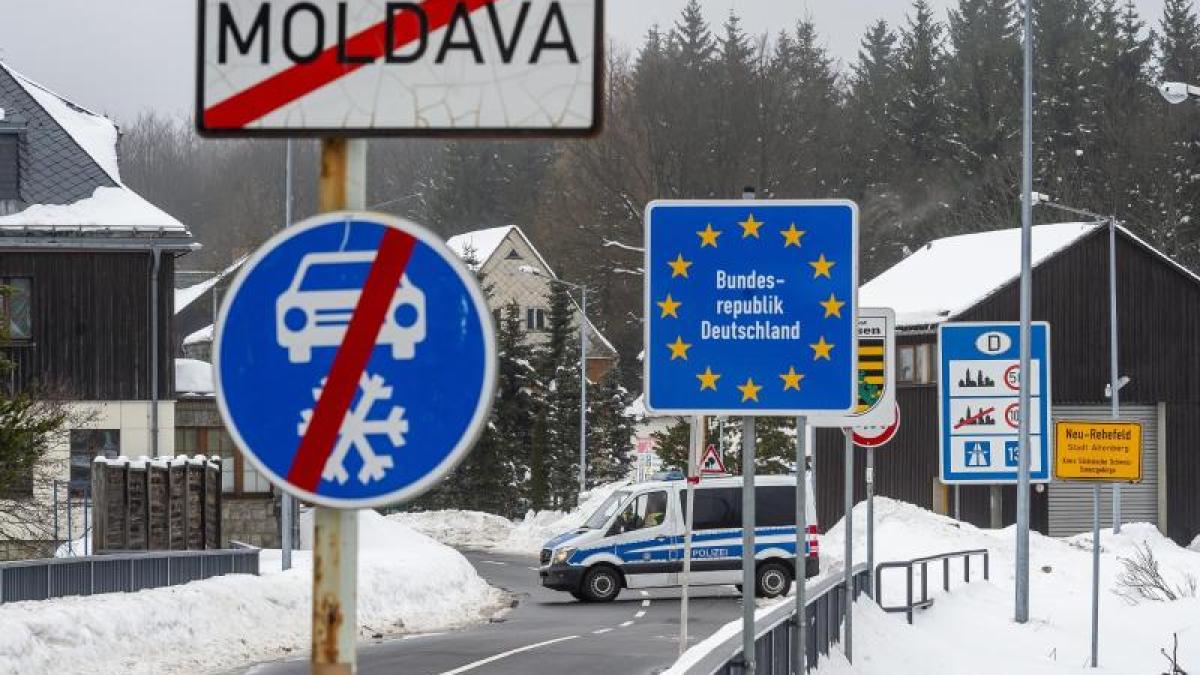 This is reported by the “Funke Mediengruppe”, which has a corresponding draft bill from the Federal Ministry of Health.

"With a significantly reduced entry of virus variants, further infections should be prevented as much as possible," says the paper.

Currently, the transport ban, which currently also includes entries from the Czech Republic and large parts of the Austrian state of Tyrol, applies until March 3rd.

In principle, only Germans and foreigners residing in Germany are allowed to enter from there.

There are exceptions for commuters who work in systemically important industries, among others.

People who enter Germany should also receive a Corona SMS from the federal government from Monday when their cell phone logs into the German mobile network.

BMG information on the transport ban