Russian activist Alexey Navalny was transferred from Moscow prison to a penal colony on Friday, where he is due to serve a two-and-a-half-year prison sentence, the pat ... 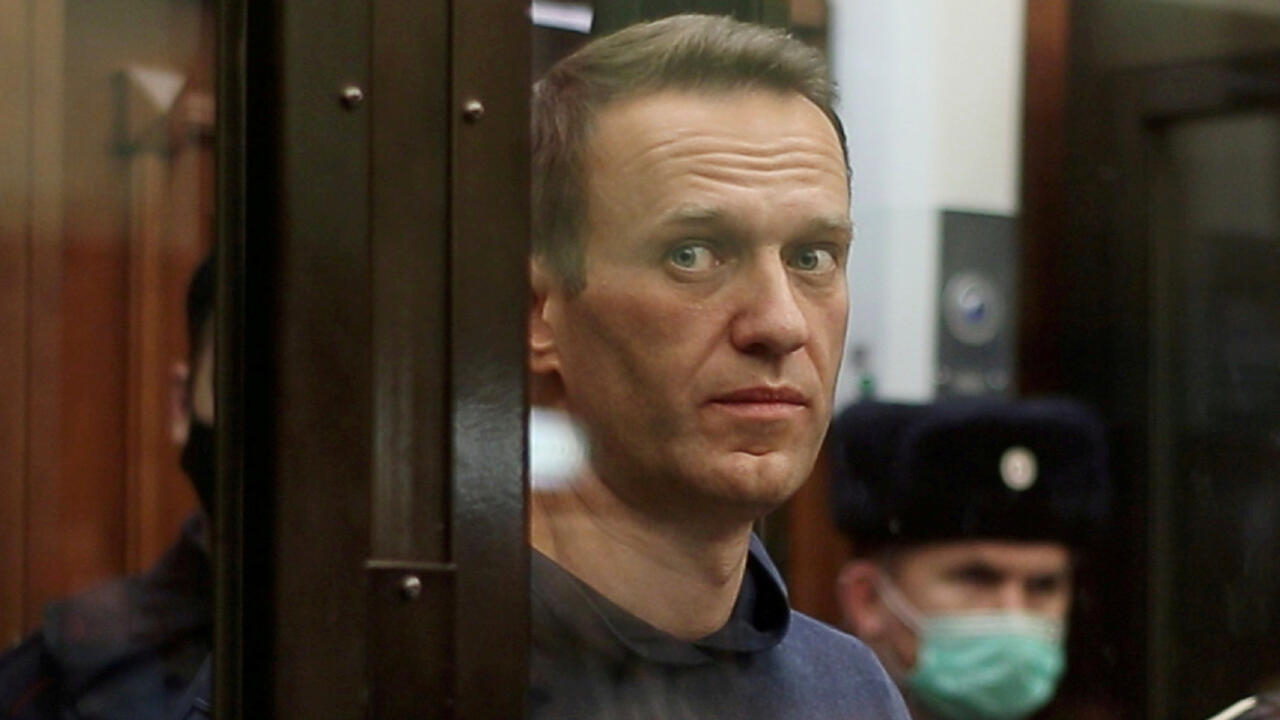 Alexeï Navalny in a penal colony.

The Russian opponent was sent to a detention center where he is due to serve a two-and-a-half-year prison term, the head of the Russian Prison Service (FSIN) confirmed on Friday February 26.

"He has been transferred to the place where he is supposed to be by court order," said Alexander Kalashnikov, quoted by Russian news agencies, adding that he does not weigh on Alexey Navalny "any threat to his life or his health".

The opponent "will carry out his sentence under absolutely normal conditions", he said, assuring that "Alexeï Navalny, if he wishes, will take part in production activities".

A legacy of the Soviet Union, most prison sentences in Russia are served in prison camps sometimes located far from everything.

Prisoners' work, usually in sewing or furniture-making workshops, is often compulsory there.

>> To read also on France24.com: Alexeï Navalny or the path strewn with pitfalls of an anti-corruption activist

A spokesperson for the FSIN explained to AFP that she could not give details of the place of detention of Alexey Navalny, not having the right to reveal personal data on the detainees.

The opponent's lawyer, Vadim Kobzev, for his part told AFP that he was not aware of the location of his client.

On Thursday, the opponent's lawyers and relatives announced his departure from the Moscow detention center where he had been held since his arrest on his return to Russia in mid-January.

Russian justice last week confirmed the sentence of the 44-year-old opponent, in a fraud case dating from 2014 that the person, and many Western capitals and NGOs, denounce as political.

He was arrested on January 17, on his return from Germany where he had spent almost five months in convalescence to recover from a poisoning of which he accuses the Kremlin.