In Nigeria, another mass kidnapping took place overnight from Thursday to Friday at a boarding school in Zamfara state, in the northwest of the country. Armed men stormed a school ... 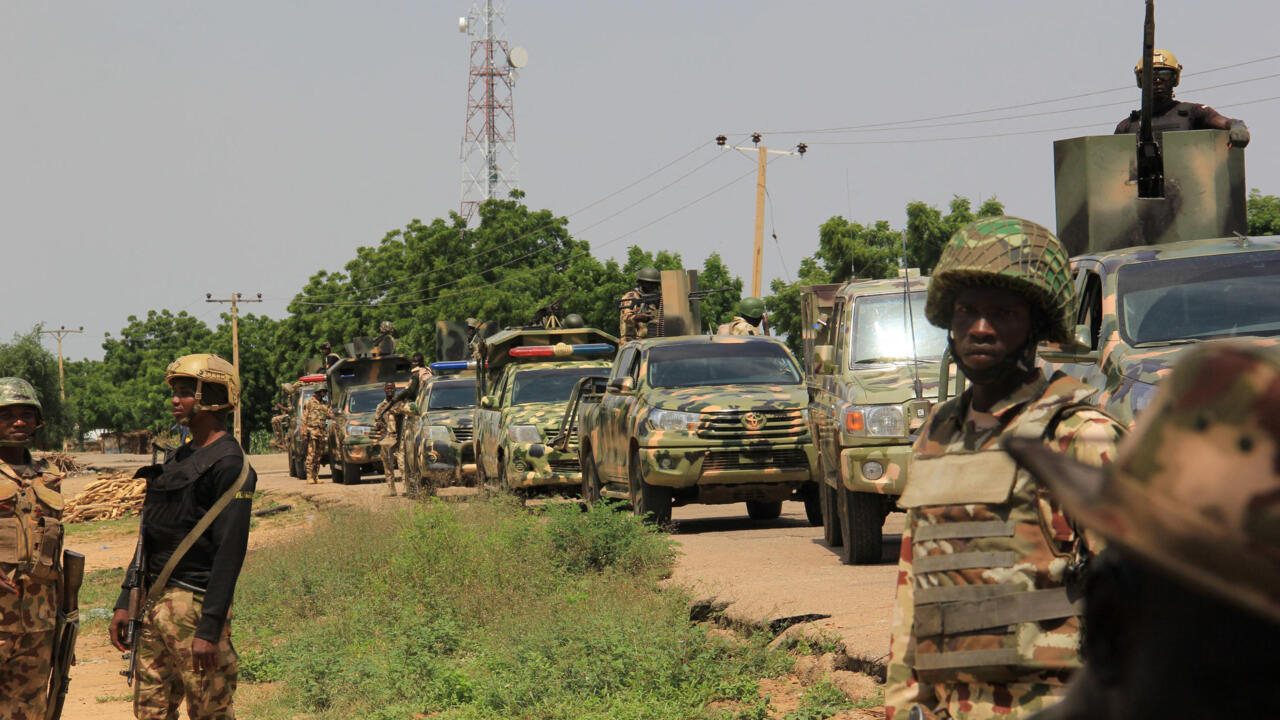 In Nigeria, another mass kidnapping took place overnight from Thursday to Friday at a boarding school in Zamfara state, in the northwest of the country.

third time that a boarding school has been attacked

in the north-western regions of Nigeria since December.

These large-scale kidnappings are increasing in this region where criminal groups specializing in kidnappings for ransom have been operating for a decade.

Once again, the assault was carried out in the middle of the night.

Men took a large number of young girls with them from a public high school in Zamfara State.

The local government confirmed this kidnapping, without specifying the number of victims captured, but sources on the spot evoke several hundred high school girls taken hostage.

344 high school students had been captured

A kidnapping operated by local "

", and claimed twice by the jihadist group Boko Haram, based in the east of the country.

All were released a few days later.

, including 27 schoolchildren, were kidnapped in Niger state, also in northwestern Nigeria.

Despite promises from the government that said

, these people are still in the hands of their captors.

Nigeria: the integration of Cameroonian refugees into the local population (2/2)