Hundreds of teenage girls are missing after the attack on a boarding school Thursday to Friday by gunmen in northwestern Nigeria, where mass kidnappings targeting schoolchildren are on the rise. Security forces have been deployed to the area "to track down these criminals", according to local authorities. 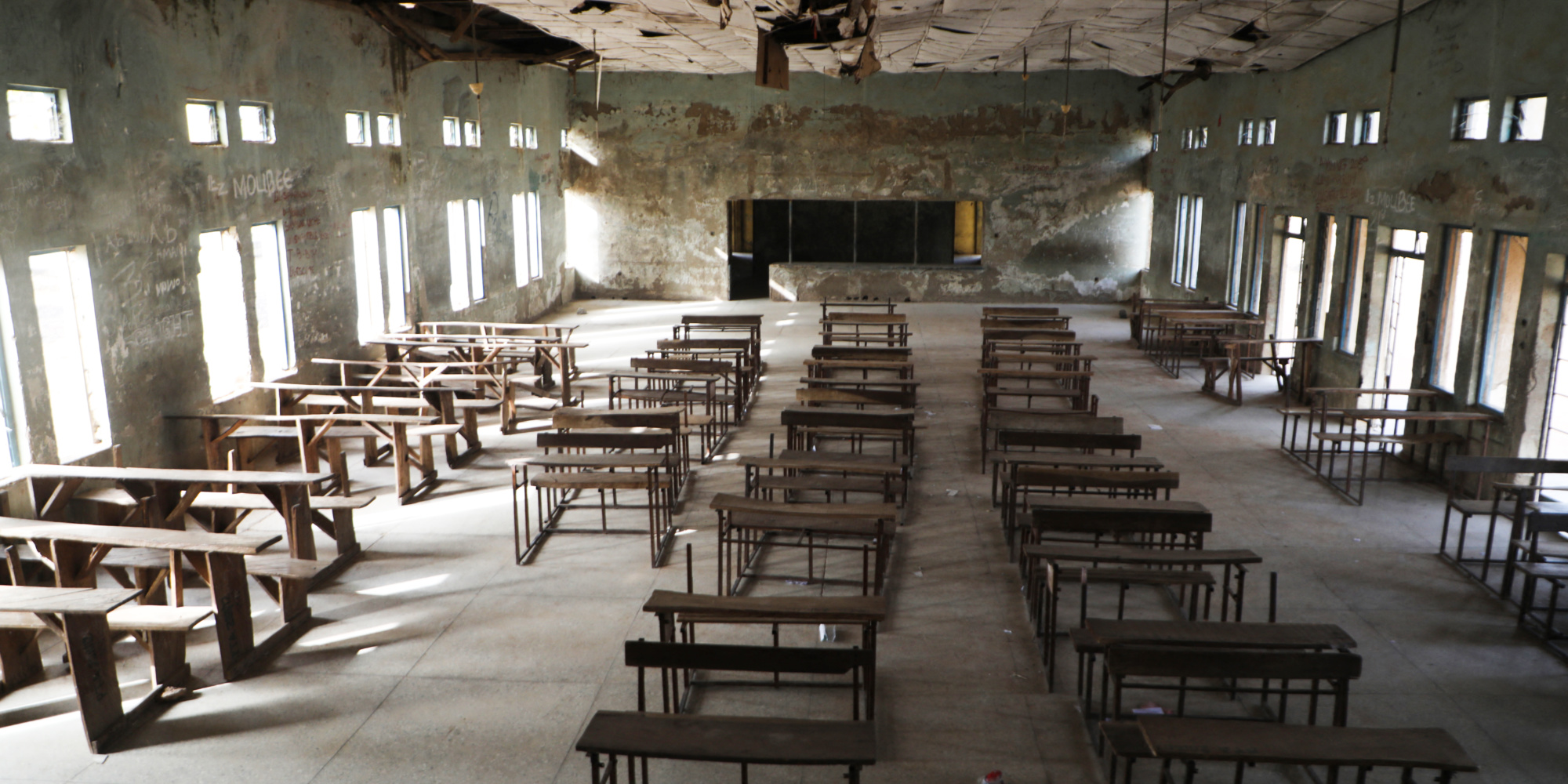 Hundreds of teenage girls are missing after the attack on a boarding school Thursday to Friday by gunmen in northwest Nigeria, where mass kidnappings targeting students are on the rise.

Security forces have been deployed in the area "to track down these criminals", according to local authorities.

Dozens of armed men invaded the dormitories of a school for young girls in northwestern Nigeria on the night of Thursday to Friday and kidnapped 317 of them.

"I am on the road to Jangebe," said Sadi Kawaye, a father whose two daughters were abducted.

"I received a call to inform me that bandits had kidnapped students," he said.

This is another mass kidnapping for ransom in this region, where armed groups known as "bandits" terrorize the population, steal livestock and loot villages.

Local authorities have confirmed to AFP the attack on Jangebe middle school in Zamfara state by armed men, as well as the kidnapping of students.

Last week, 42 ​​children were abducted in Niger State, in west-central Nigeria, and more than 300 boys were also abducted in early December in Kankara in Katsina State.

This kidnapping is the latest in a series of kidnappings of adolescents perpetrated in central and northwestern Nigeria by criminal groups, known locally as "bandits", who terrorize populations, steal livestock and loot villages. .

Nine days ago, armed men stormed a boarding school in Kagara in neighboring Niger state, where 42 people, including 27 students, were kidnapped.

Nigerian President Muhammadu Buhari has launched a rescue operation and negotiations with the kidnappers are underway according to authorities, but the hostages have still not been released.

These criminal gangs are generally motivated by greed, but some have forged links with jihadist groups present in northeastern Nigeria, hundreds of kilometers away.

This is particularly the case of those who kidnapped last December 344 students in a boarding school in the town of Kankara, in the neighboring state of Katsina.

The group had acted on behalf of the jihadist group Boko Haram.

However, the Kankara adolescents were released after a week of captivity, following negotiations with these "bandits".

On February 9, the person responsible for the kidnapping, an armed group leader called Awwalun Daudawa, surrendered to the authorities in exchange for an amnesty agreement.