Blinken explained the introduction of sanctions against Saudi Arabia

US Secretary of State Anthony Blinken, commenting on the imposition of sanctions against a number of persons in Saudi Arabia, said that these actions by Washington are not aimed at destroying relations with Riyadh. 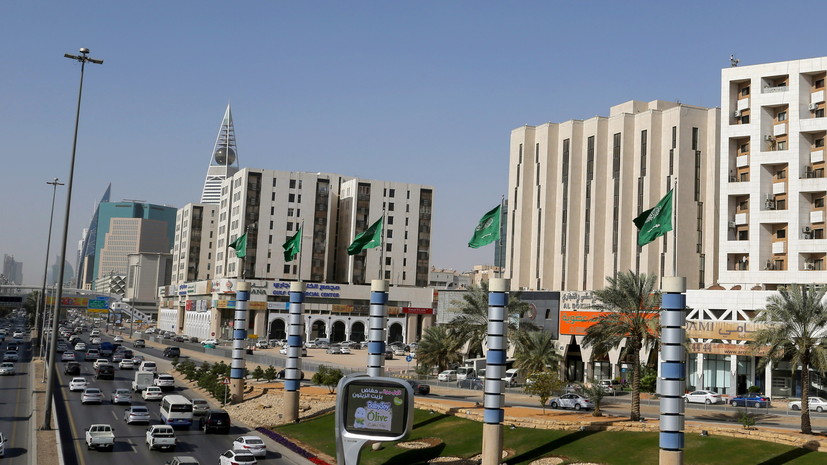 According to him, relations with Saudi Arabia are important for the United States, the countries have "significant continuing interests."

“But we also want to make sure (as President Joe Biden spoke of) that relationships better reflect our interests and values.

What we have done (the imposition of sanctions against a number of Saudi Arabia citizens. - RT) is aimed not at destroying relations, but at recalibration, "TASS quotes him.

The secretary added that the United States is reviewing arms deals to Saudi Arabia.

“We are trying to ensure that in the long term what we supply will go to the defense of the kingdom, and not to the benefit of its ability to conduct offensive operations,” he said.

Earlier, the United States imposed visa sanctions against 76 Saudi Arabians in connection with the murder of journalist Jamal Khashukji in 2018.

The Saudi Arabian Foreign Ministry then said that Riyadh "rejects any measures that infringe on its leadership, sovereignty and independence of its judicial system."