Senegalese deputy Ousmane Sonko, accused of rape with threats by an employee of a beauty salon, will be fixed on his fate, Friday, February 26, during the plenary session of the National Assembly.… 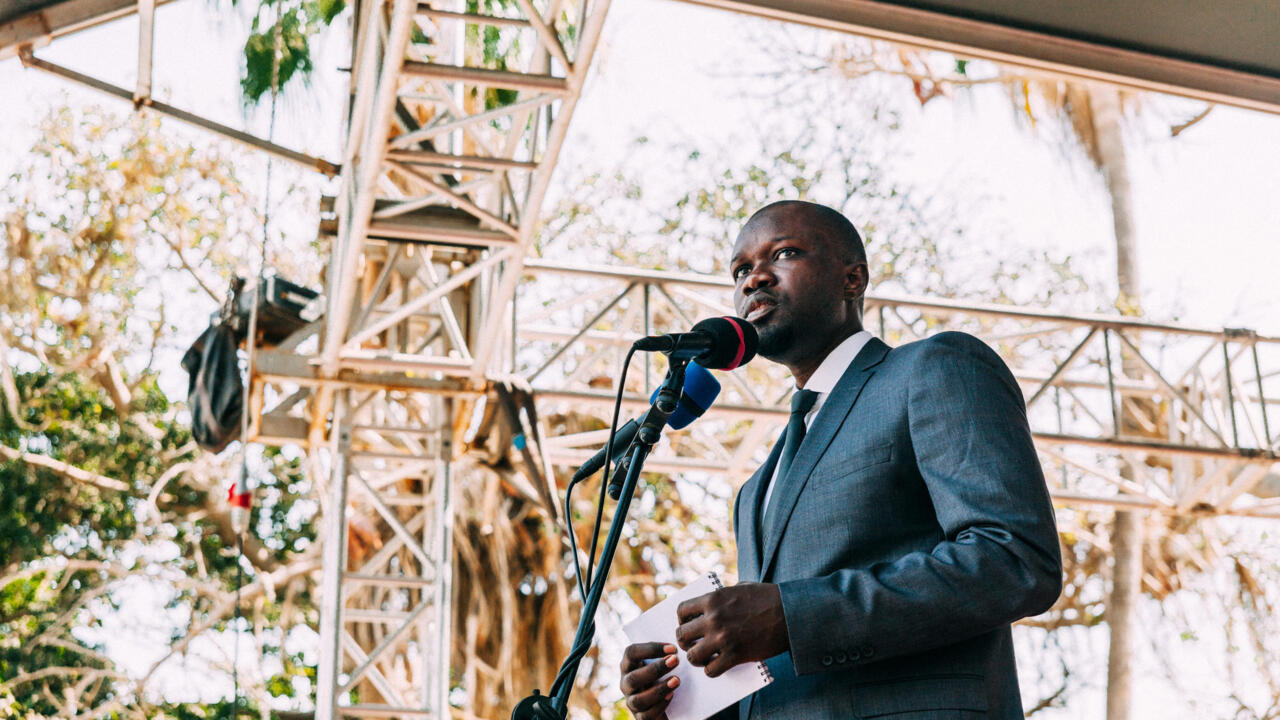 Ousmane Sonko, during his presidential candidacy in 2019, on February 21 in Dakar.

Senegalese deputy Ousmane Sonko, accused of rape with threats by an employee of a beauty salon, will be determined on his fate, Friday, February 26, during the plenary session of the National Assembly.

It will examine the conclusions of the "ad hoc" committee responsible for ruling on the request for the waiver of its immunity.

With our correspondent in Darkar,

It is in a tense political climate that Ousmane Sonko could lose his parliamentary immunity on Friday.

Pro-Sonko activists have already called on "

justice-loving Senegalese to tarnish themselves ready to face this injustice

The deputy is the subject of a complaint for rape and death threats filed by an employee of a beauty salon in Dakar where he was going to be massaged.

Third in the 2019 presidential election and deputy since 2017, the opponent denies the accusations and shouts a plot, hatched according to him by the head of state, Macky Sall.

Gathered at a press conference on Wednesday, these members of the "Frapp-France clears" movement and the Patriots' party (Pastef) of Dakar were indignant at the ban on the march scheduled for Wednesday in support of the deputy accused of rape and who denounces a political conspiracy.

The organizers have already planned to pave the pavement on Tuesday, March 2, while the authorities recall that gatherings and demonstrations are prohibited in the fight against the coronavirus.

The activists also called for the release of the three activists close to Ousmane Sonko arrested earlier this week.

The complainant, currently under police protection, will be heard this Thursday by the examining magistrate as part of the investigation.

Ousmane Sonko could also soon be summoned if his parliamentary immunity is lifted.

Senegal: meeting of the "ad hoc" committee of the Assembly boycotted by Sonko

Senegal: the Commission responsible for deciding on the parliamentary immunity of O.

Sonko is in place

Sonko case: "There may be a two-tier justice system" in Senegal