Eleven years before the 2032 Olympics, the IOC has chosen Brisbane as its preferred host. That amazes other interested parties like the Rhine-Ruhr application - and causes the IOC leaders to have to explain. 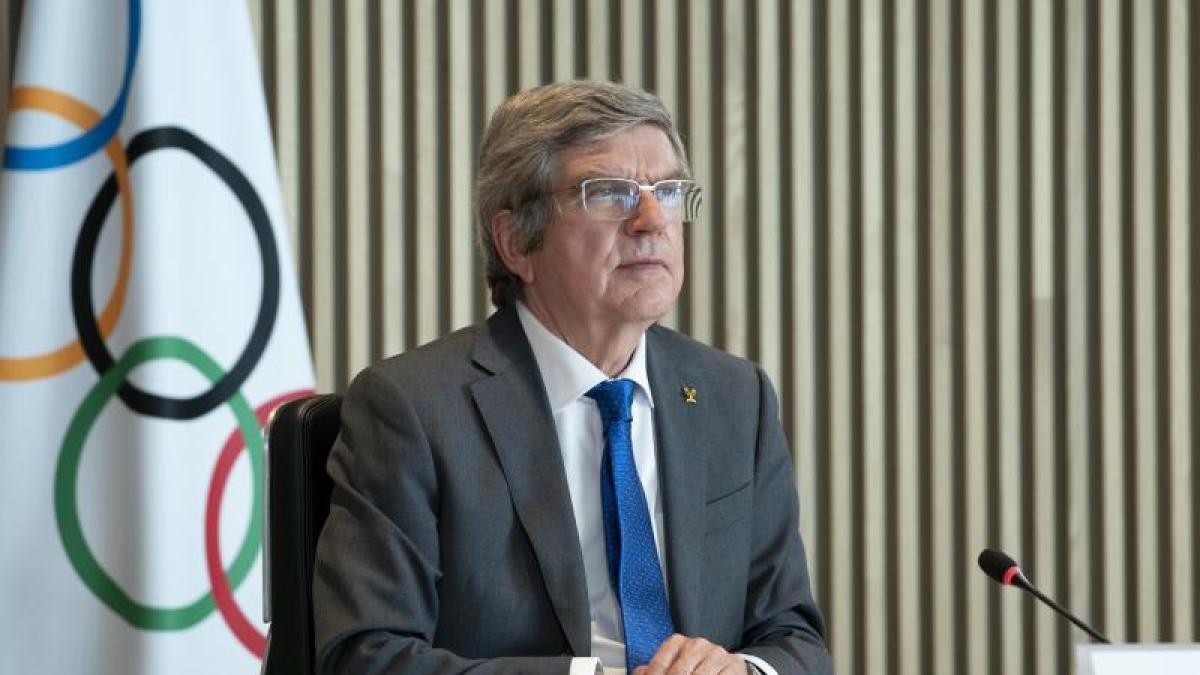 Lausanne (dpa) - IOC President Thomas Bach defended the early vote for Brisbane as the preferred applicant for the 2032 Summer Games against criticism.

The new procedure "is more cost-effective, prevents any undue influence, is less political and increasingly objective," said the head of the International Olympic Committee.

The IOC top had previously decided to negotiate exclusively with the application of the Australian region of Queensland for the time being.

In addition to other interested parties such as Qatar or Budapest, the hopes of the Rhine-Ruhr Initiative for the 2032 Summer Games were severely dampened.

In 2019 the IOC changed the Olympic award procedure.

A small evaluation commission now conducts negotiations with possible applicants who alone decide whether to publish their interest.

It should be prevented that candidates attack each other publicly and a lot of money goes into lobbying and consultants, said Bach.

In the previous process, several candidates had been nominated by the IOC and then competed with one another for a year before an Olympic host was chosen seven years before the Games.

"That was not the best practice, neither for the future of the Games nor for the reputation of the IOC," said Bach.

Nevertheless, the initiator of the Rhein-Ruhr application, Michael Mronz, was “surprised” by the step of the circle of rings.

He pointed out that the timetable for the NRW candidacy needed more time.

A German application also stands for a “democratic referendum.

That takes longer than an application without direct participation of the citizens, ”said Mronz.

Because a public survey is not planned until autumn and the financing of the summer games has not yet been secured, the German Olympic Sports Confederation refrained from concrete negotiations with the IOC about an application in February.

As a result, Rhine-Ruhr was not yet shortlisted for the IOC Evaluation Commission.

The fact that the new award procedure was recommended by a working group under the Australian IOC Vice President John Coates and that Brisbane is now being made a clear favorite eleven years before the Games, brings the IOC again into need of explanation.

Bach asserted several times that Coates had no influence on the decision of the evaluation commission.

The decision has already been made, "because the world is currently experiencing great uncertainty that will continue even after the Corona crisis," said the Norwegian.

If negotiations with Brisbane go well, an application will be proposed to the IOC General Assembly to host the 2032 Olympics.

At which of the next IOC sessions a decision will be made is still open.

Brisbane would be the third host of summer games in Australia after Melbourne 1956 and Sydney 2000.

Tokyo in this year will be followed by Paris 2024 and Los Angeles 2028 as the next summer hosts.

Communication from the IOC

Information on the plans for the Rhine-Ruhr region

Information about the Australian application

Information on the commission for future summer games