New video surveillance systems to be installed in the Moscow metro

At 85 stations of the Moscow metro, 316 multimedia screens with high-resolution video surveillance cameras will be installed, capable of capturing fast movements and recognizing faces, the Kommersant newspaper writes with reference to the government procurement portal. 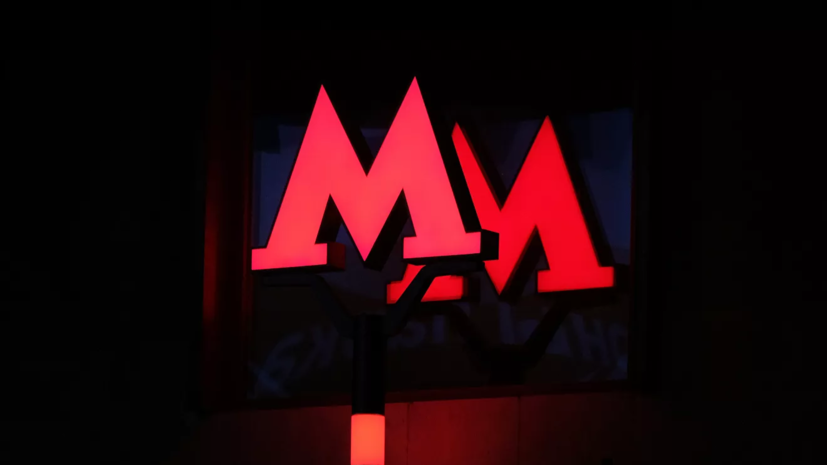 According to the terms of reference, the cameras will support intelligent modules, including an "object behavior detection module", thanks to which it will be possible to fix "line crossing", "fast movement", and "loitering".

In addition, the functionality of the new systems will allow recognizing faces and crowds of people, as well as counting them.

The system will integrate with the metro's IT systems to transmit data from the camera about the recognized object.

The access to the complex will be granted to employees of the metro and the Center for Traffic Management of Moscow (TsODD), as well as employees of the Civil Defense and Emergency Situations Department.

The tender documents indicate that the screens will broadcast advertisements, metro messages, and also observe passengers.

The State Unitary Enterprise "Moscow Metro" clarified that the systems are necessary for additional information to passengers and broadcast advertising and are not intended for face recognition and search for specific people.

It is planned to spend 932 million rubles for the purchase and installation of cameras.

The winner of the tender will be selected on March 4, and the work is planned to be completed by the end of 2021.

In January, an independent expert in the transport industry, Aleksey Tuzov, in an interview with PolitExpert, commented on the work of the Face Pay system, which may be introduced in the metro.