We have sent a notification for this news. Also stay up to date with important news with notifications. No thanks Yes, please Read the latest corona news from home and abroad here. in 4 days Last week, the number of deaths was higher than expected. An estimated 3,600 people died last week , more than 150 more than expected, reports the Central Bureau of Statistics (CBS) Friday, based on preli 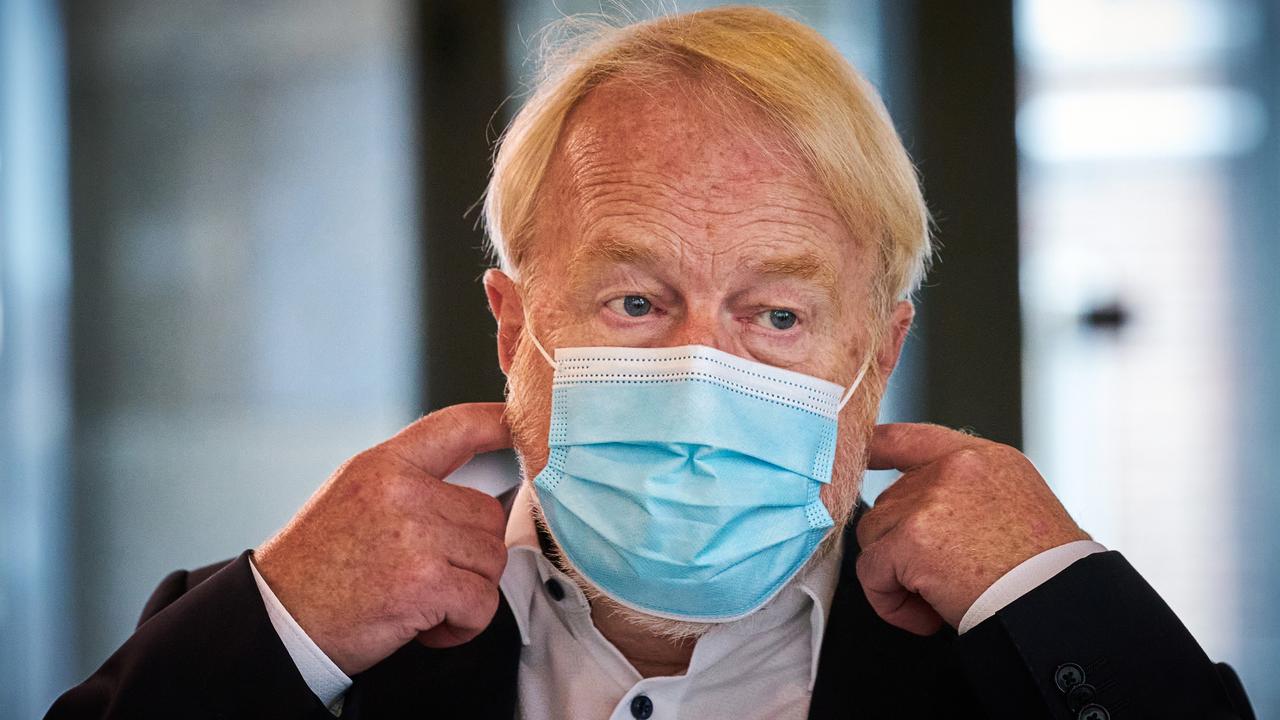 Last week, the number of deaths was higher than expected. An

, more than 150 more than expected, reports the Central Bureau of Statistics (CBS) Friday, based on preliminary death figures.

The estimate of the mortality rate from the coronavirus has been

The institute did this after questions from

Until Tuesday, the percentage of infected people who die was 1.3 percent, according to the RIVM website.

This has now been adjusted to 'between 1 and 1.3 percent'.

A difference of 0.3 percent can save thousands of deaths depending on the number of corona infections.

The newspaper pointed out to RIVM that the stated percentage of 1.3 percent deviated from the 1 percent used by the Netherlands in recent months.

A RIVM spokesperson confirmed the difference at

the difference and had the number adjusted on the website.

The number now shows the bandwidth of multiple studies.

For example, one study came out at 1 percent and another at 1.3 percent.

However, the latter number was used up to and including Monday.

According to De Jonge, the website for planning a corona test meets the requirements again

The website where people can schedule a corona test or view the results of the test again meets the safety requirements for DigiD, outgoing minister Hugo de Jonge (Public Health) writes in a letter to House of Representatives.

To schedule an appointment or to view a test result, a user must log in with DigiD.

Security requirements apply for this.

Privacy-sensitive data, such as a BSN number, is linked to a DigiD.

Coronatest.nl did not meet six requirements.

According to the GGD there are no indications that malicious parties have taken advantage of this.

It is not known which problems were involved.

reported that three problems fell into the 'high risk' category.

If the problems continued, it would no longer be possible to use DigiD for the site.

British corona variant in almost all EU countries, EC out of concern about mutations

has been found in almost all EU member states, according to a meeting of the European Commission on Thursday.

The South African variety has emerged in fourteen EU countries, and the Brazilian in seven.

"We still have a major challenge ahead of us,"

The Curaçao Prime Minister Eugene Rhuggenaath announced on Thursday afternoon (local time) that the curfew on the island will start one hour later on Friday and only applies between midnight and 4.30 a.m.

Catering establishments with a permit can therefore remain open until 11 p.m.

The relaxation is a result of contamination figures that have been falling for some time.

However, not all measures can be taken off the table.

For example, no concerts or other events may be organized yet.

Sports activities can allow a limited audience to a maximum of 250 people.

However, no alcohol may be served in casinos.

The most important corona news of Thursday, February 25