After blocking news articles in Australia, Facebook promises to support local media with $ 1 billion in investments. But the matter does not end there. Elsewhere in the ... 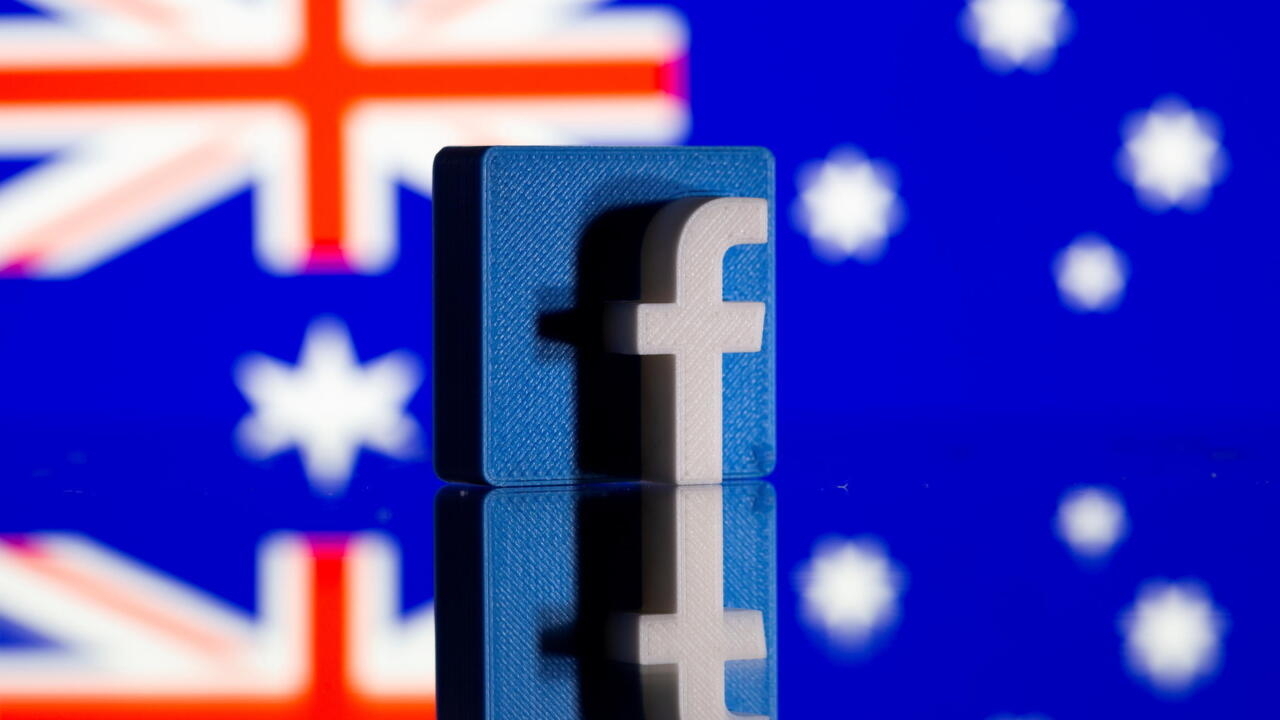 After coming under a torrent of criticism for temporarily blocking news articles in Australia in protest of a law asking digital giants to pay media, Facebook promises to invest at least a billion dollars in news content over the next three years.

After blocking news articles in Australia, Facebook promises to support local media with $ 1 billion in investments.

But the matter does not end there.

Elsewhere in the world, tech giants are in the sights of several governments,

Facebook's honorable fine comes after the torrent of criticism the US group has faced for blocking news articles in Australia.

This decision was taken in protest against a new law in Canberra.

Law that would force the digital giants to pay the media for the publication of their content.

A deal has finally been found, but Mark Zuckerberg's group wants to do better.

It promises to invest at least $ 1 billion in news content in Australia over the next three years.

One billion is roughly what Google has agreed to pay by signing licensing agreements with several newspaper publishers, including the German weekly,

The digital giants are in the crosshairs of several governments, and in particular the European Commission.

However, some French press editors fear that Google will sign individual agreements so as not to have to apply the European directive on neighboring rights.