The Dubai Health Authority told "Emirates Today" that the interval between the two doses of the "Oxford - AstraZeneca" vaccine is 10 weeks, adding that "Those who have received the first dose will receive text messages that include the date of the second dose and the place they have to go to receive it." And developed a group 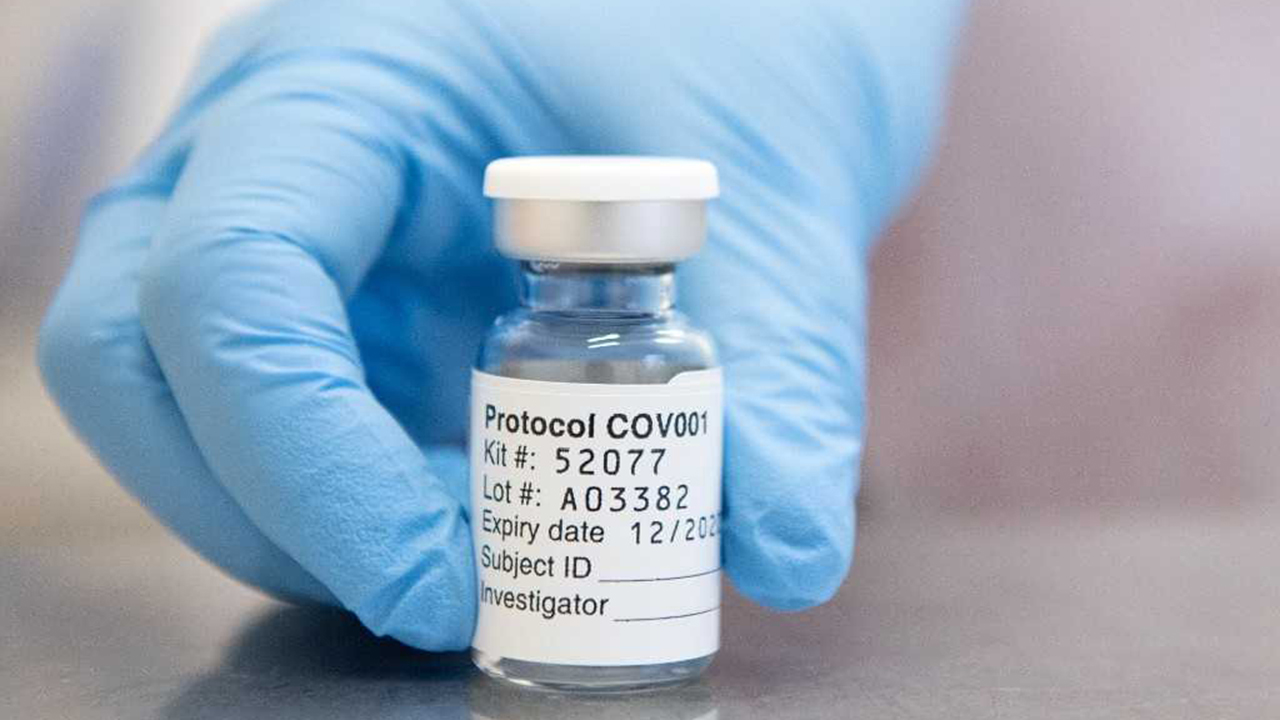 Dubai Health: Those who have received the first dose will receive a letter with an appointment for the second

The Dubai Health Authority told "Emirates Today" that the interval between the two doses of the "Oxford - AstraZeneca" vaccine is 10 weeks, adding that "Those who have received the first dose will receive text messages that include the date of the second dose and the place they have to go to receive it."

The British group AstraZeneca developed the vaccine in cooperation with the University of Oxford.

It is the second vaccine licensed by the British Medicines and Health Products Regulatory Agency, after the vaccine Biontec and Pfizer.

The AstraZeneca vaccine is based on a "viral vector", meaning that it is based on another virus that has been modified and adapted to fight the emerging corona virus.

The authority confirmed that it had approved the 10-week time interval between the two doses, in line with the recommendations of the World Health Organization, and based on recent studies that have shown that expanding the time difference between the two doses increases the effectiveness of the vaccine to more than 80%.

She explained that "the University of Oxford recently conducted studies on the vaccine to determine its effectiveness against the virus, and it was found that the effectiveness increases with the increase in the time period between the first and second doses."

The Deputy Director General of the Authority, Dr. Alawi Al-Sheikh, said in an intervention on Dubai TV, recently that studies have reached three points related to the "Oxford - AstraZeneca" vaccine, which is that its effectiveness increases over the length of time between the first and second doses, reaching about 55%. In people who got the two doses with a four-week time difference, those who got the vaccine rose to more than 80%.

Studies also showed that the benefit of the vaccine’s effectiveness against the disease after the first dose remained constant until the date of the second dose, and that the immunity acquired from it (measured by the percentage of antibodies in the blood) was higher among those who received the two doses with a greater interval.

After the decision to change the date of the second dose, those receiving the first dose of the vaccine are waiting for messages of the new appointment.

The authority had received the first shipment of the "AstraZeneca" vaccine, early this month, to add it to the list of vaccines against "Covid-19", in addition to the vaccines "Pfizer Biontic" and "Sinopharm".

And she called for obtaining a prior appointment for vaccination by calling the unified toll-free number (800342), to determine the type of vaccine and the date of vaccination.

She confirmed the vaccination of the first line of defense personnel and the vital professions, in coordination with the authorities, departments and institutions in which they work, and confirmed that the priority for registration at this stage is for ages 60 years and over.

And «Oxford - AstraZeneca» is the first vaccine that the medical reference journal «The Lancet» has approved its results in terms of efficacy, announcing in data published that the AstraZeneca vaccine is «safe», and its side effects are very rare.

Features of the vaccine

- Easy to store (requires a temperature between two and eight degrees Celsius, which is the temperature of normal refrigerators).

- Able to fight the new strain of Corona.

Studies have shown that the effectiveness of the vaccine has increased by more than 80%, after expanding the time difference between the two doses.