The legend Pele rekindled by a film on Netflix

Netflix has been offering its subscribers the documentary `` Pelé '' since Tuesday. which traces the journey of the idol of Brazilian football. And for Virginie Phulpin, this film evokes the football of yesterday, through the success of King Pelé, as well as the football of today, with the questions surrounding, for example, the protection of the best players on the field. 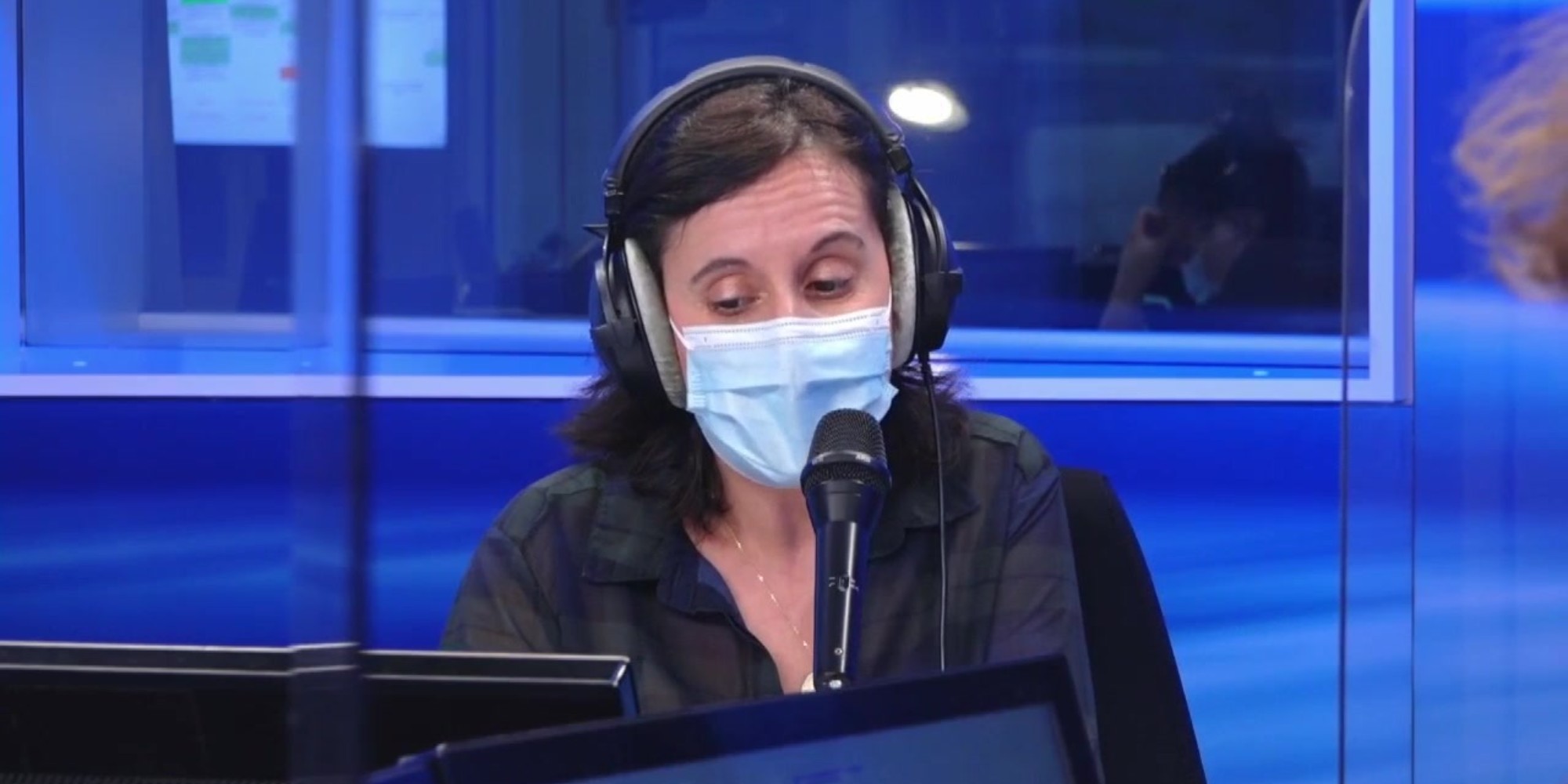 Netflix has been offering its subscribers since Tuesday the documentary "Pelé" which traces the journey of the idol of Brazilian football.

And for Virginie Phulpin, this film evokes the football of yesterday, through the success of King Pelé, as well as the football of today, with the questions surrounding, for example, the protection of the best players on the field.

The documentary "Pelé" was released yesterday on Netflix.

And for you, it also echoes today's football and all the questions we can ask ourselves.

Football is an overflowing passion.

And Pelé's life is the ultimate example.

In this documentary, we see the King arriving with his walker, and our heart sinks.

Time is also passing for idols.

A thousand lives, a thousand goals, black and white images that we see colored over the world cups.

Brazil is everything for me, he says.

The reverse is also true.

We see the image of the poor kid who plays ball after school and who finds himself on board at the 1958 World Cup at 17 years old.

It was with Pelé that the legend of Brazilian footballers was partly born.

It is also with him that Brazil entered modernity.

His joy of playing turned into victory in Sweden.

A first World Cup that made him go from player to icon forever.

Throughout the film, we see Pelé grabbed by the crowd, suffocated by glory, prisoner of his status.

And it also reminds us of what it's like to be a star footballer.

He's the first one who finds himself doing ads all over the world, because he can sell everything and his image is exploited to the full.

Pelé is both the symbol of Brazilian emancipation and of the golden prison that glory can represent.

He has kept his smile throughout his career, but the player's freedom has gradually given way to the sandwich man.

Pelé is the product of an era that continues today.

With Pelé, we also see the game, football, transform.

He, the artist, has become a target for opposing teams.

The strategy was to prevent him from scoring, at all costs.

Which made him say during the 1966 World Cup that football had become ugly, the teams just wanted to stop conceding goals.

And this question of the beauty of the game, of the protection of artists in the field, is still alive today.

We ask ourselves almost every week.

As we also wonder about the links between football and politics.

The dictatorship replaced democratic recklessness in Brazil in the 1960s. Pelé has always been pressed to give his opinion.

We still see him embarrassed in the armor in the documentary.

Could he have turned his back on authoritarian power?

Is sport the ultimate means of communication for a dictatorial regime, or does it, on the contrary, allow the people to emancipate themselves?

Pelé, it's all these fundamental questions.

I will remember this sentence from a journalist who followed the 1970 World Cup, the last one won by Pelé.

"I was against the dictatorship in Brazil. So against the victory of Brazil. But as soon as the ball started to roll, I forgot my principles."

Pelé is also all these contradictions that we have deep inside us.

These questions that we still have when we think of the next World Cup in Qatar.