Destroyer Leva .. Lewandowski is a scorer from another planet

With his goal in Bayern's 4-1 victory over Lazio in the European Champions League, Poland's Robert Lewandowski is proving his consistent value as the best international players and is a scorer from another planet. 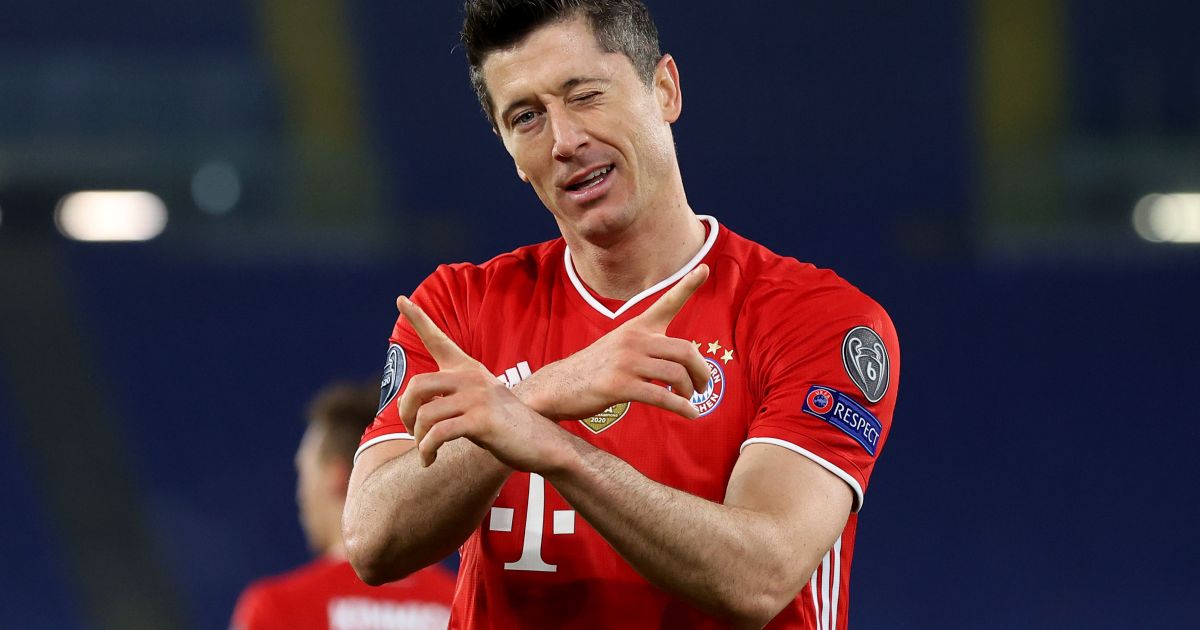 With his goal in Bayern Munich's 4-1 victory over Lazio in the European Champions League, Polish Robert Lewandowski is proving his steadfast value as the best player in the world and as a scorer from another planet.

Lewandowski paved the way for his team with this sweeping victory by scoring the first goal, reaching his 32nd goal in 31 matches in various competitions this season.

In the German League, Lewandowski tops the list of "Bundesliga" scorers with 26 goals, 8 behind Dortmund star Erling Haaland, close to winning the Golden Boot award (awarded to the European leagues) for the second time in a row.

The "Bavarian Giant" and the champion of the championship last season is around the corner from the quarter-finals with this sweeping victory back home, and the task of "Bayern" will be relatively easy in the second leg of the final of the continental championship, which will be played in Germany on the 17th of next month.

Bayern are top of the league with 49 points, just two points behind Leipzig.