Amnesty International no longer considers Alexei Navalny a "prisoner of conscience". The human rights NGO made this decision after examining nationalist statements ... 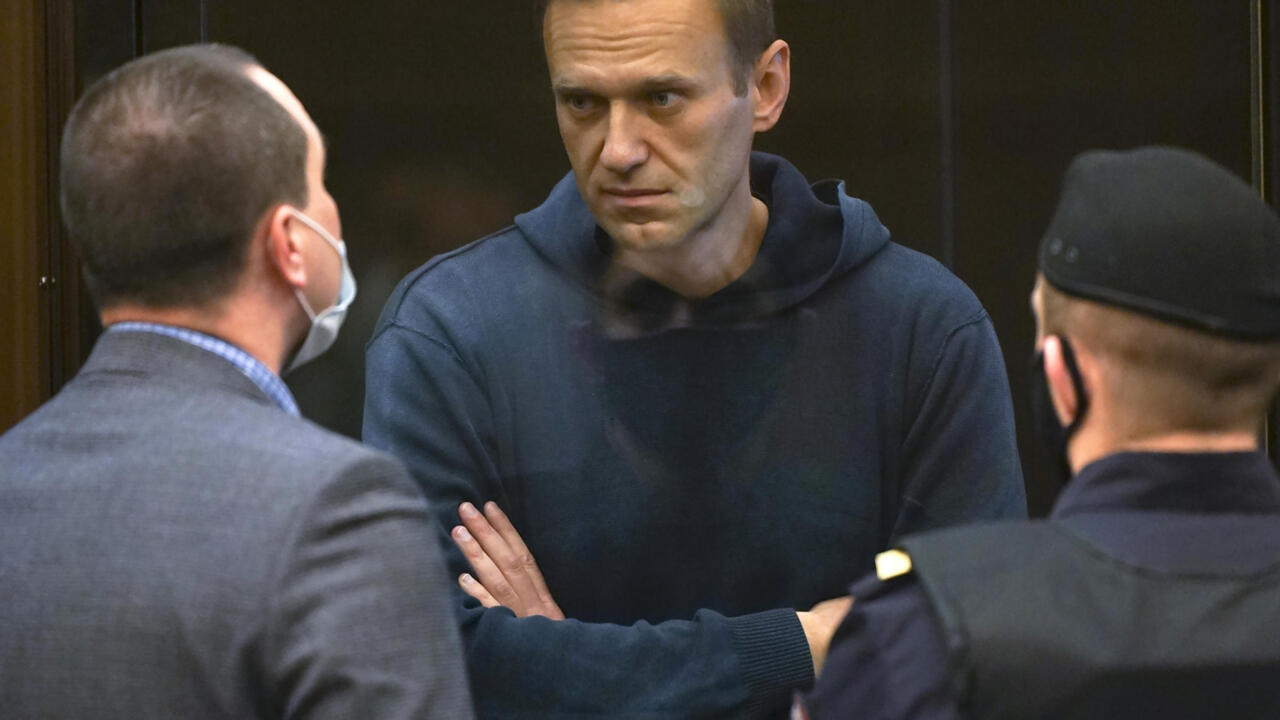 The human rights NGO made this decision after examining nationalist statements made in the 2000s and considered by Amnesty to be "hateful".

Amnesty International specifies, however, that it will continue to fight for the “immediate” release of the Russian opponent.

It was on January 17, after his arrest on his return from Germany, that Amnesty International decided to consider Alexeï Navalny a prisoner of conscience.

The NGO then considers that the opponent is the victim "

of a ruthless campaign

" led by the authorities of his country, and that he was arrested "

Five weeks later, the NGO backtracked because of nationalist and racist statements made by the opponent in the 2000s. Asked by

Amnesty explains that these comments fall under "

the call to hatred , which is in contradiction with our definition of the prisoner of conscience

The NGO regrets that the opponent has not publicly denounced these statements, but specifies that it will continue to fight for his release.

More than 200,000 people have already signed a petition submitted by Amnesty International to the Kremlin in favor of the Russian opponent.

Despite these statements, the NGO's decision aroused the fury of supporters of Alexei Navalny, who accuse him of giving in to external pressure and a smear campaign.

was fed on shit and she liked it

", said on Twitter Leonid Volkov, one of the right-hand men of the opponent.

However, this is not the first time that Amnesty International has taken such a decision - and the comparison could indeed be flattering for the Russian opponent.

In the early 1960s, it was Nelson Mandela who had his status as prisoner of conscience withdrawn by Amnesty International.

Reason given: the future South African president had spoken in favor of political violence to bring down the Apartheid regime.

Diplomatic tensions around the fate of Alexei Navalny