Two people are missing in the border area, west of Lekvattnet in Torsby municipality. The police write on their website that it is "an elderly Norwegian couple" who are lost in the area after getting stuck in the car.

Just before 7 pm on Tuesday, the police announced that they were carrying out a search operation outside Lekvattnet.

The older Norwegian couple has been in contact with the police, but the mobile coverage in the area is poor, which has made it impossible to determine their position.

The police write on their website that 1 "public who have observed a black Opel Insignia in the area are asked to contact the police on 114 14." 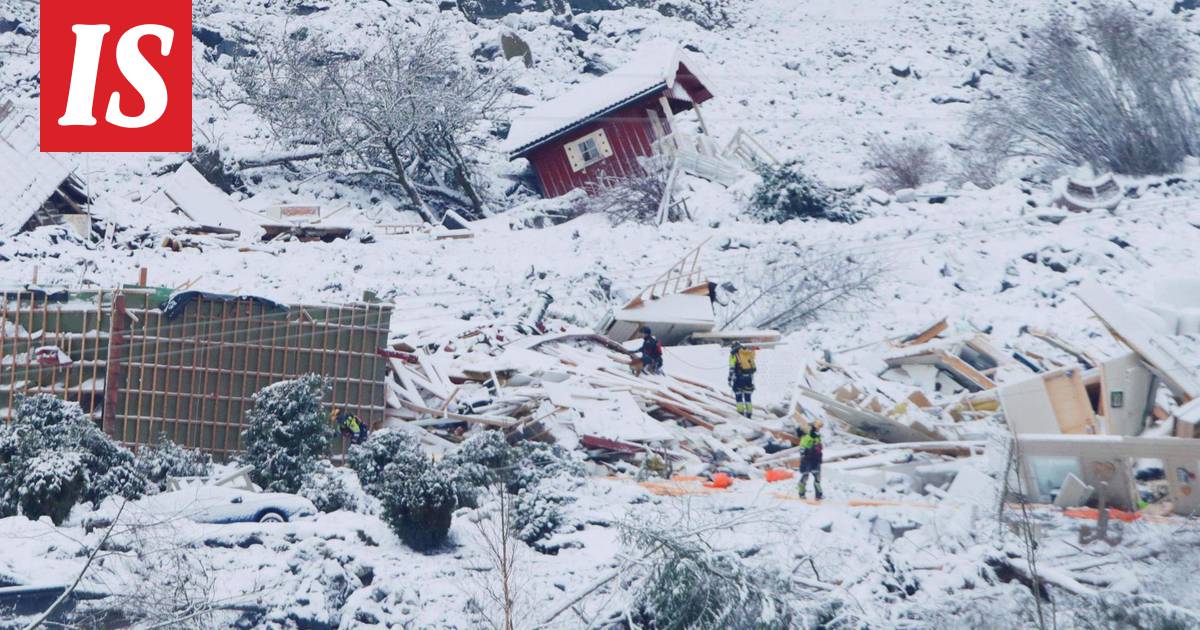 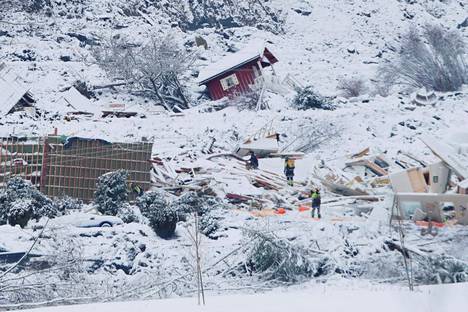 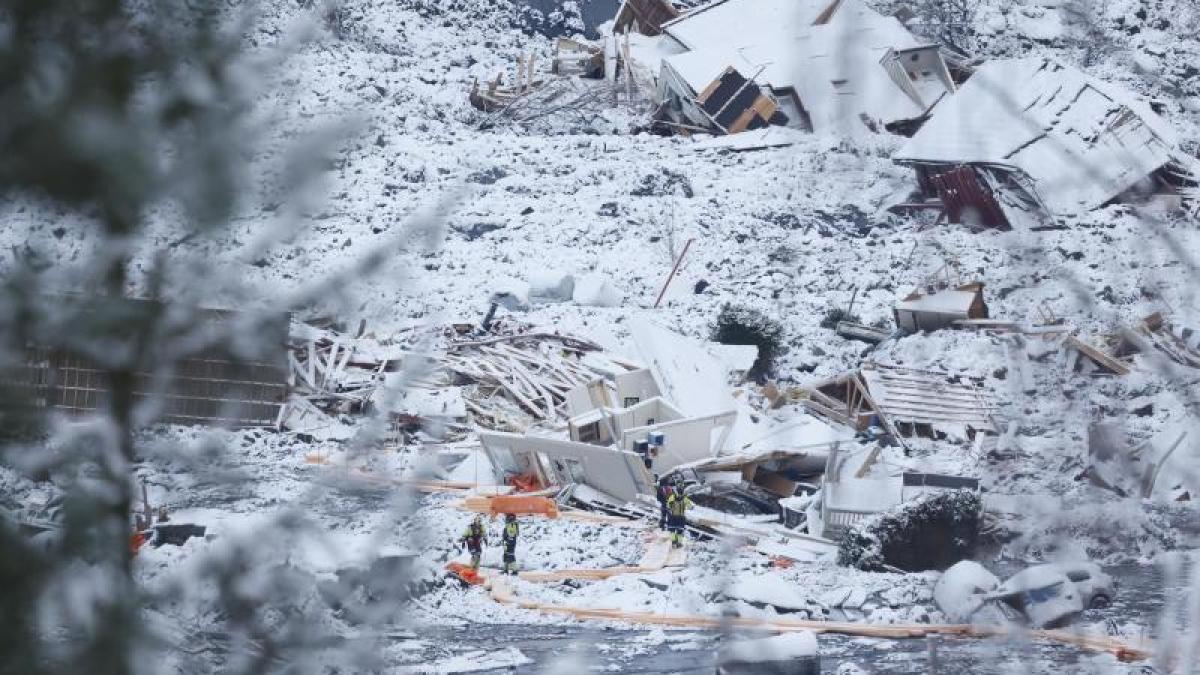 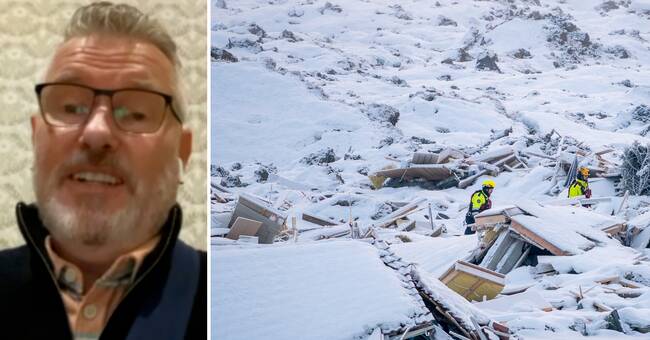 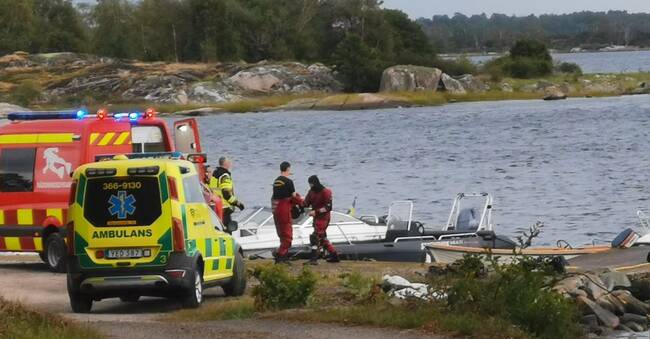 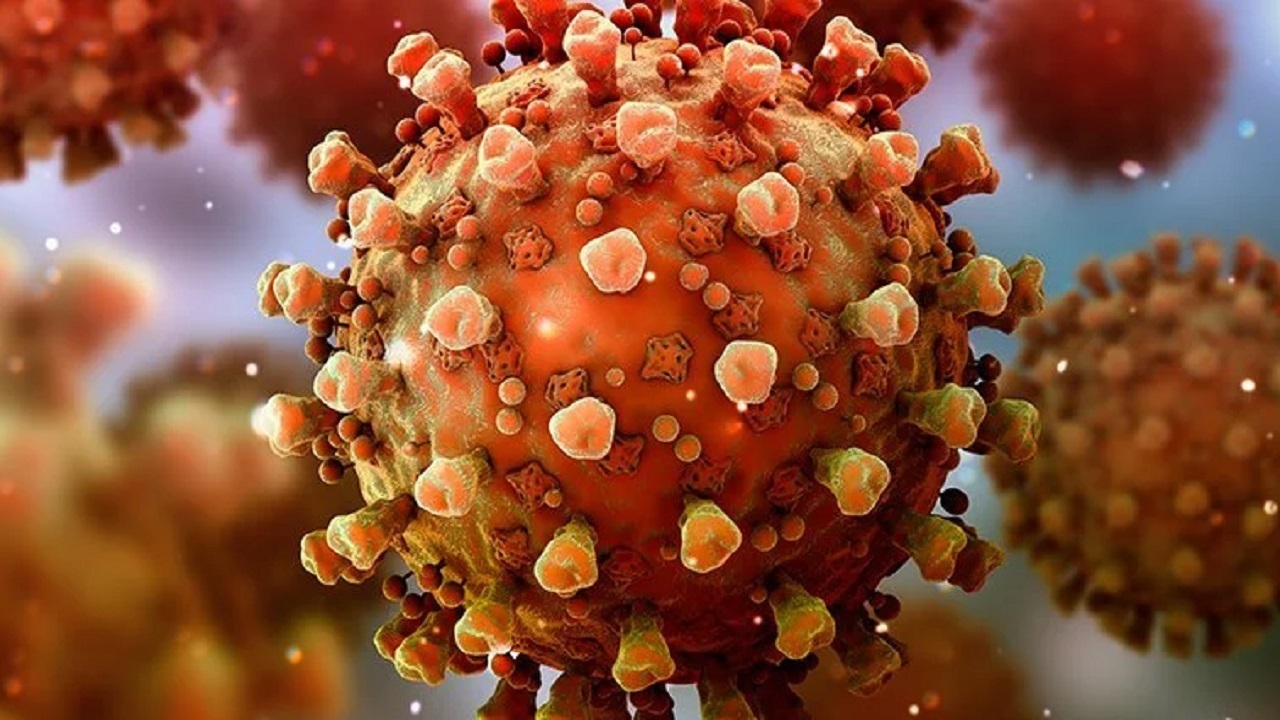 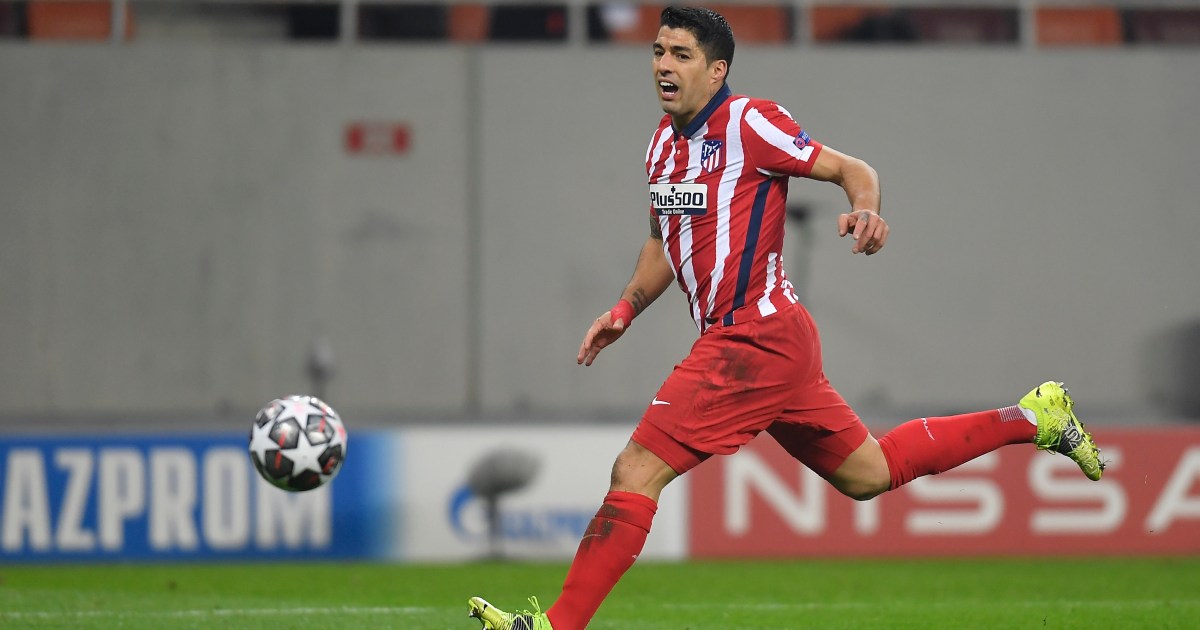 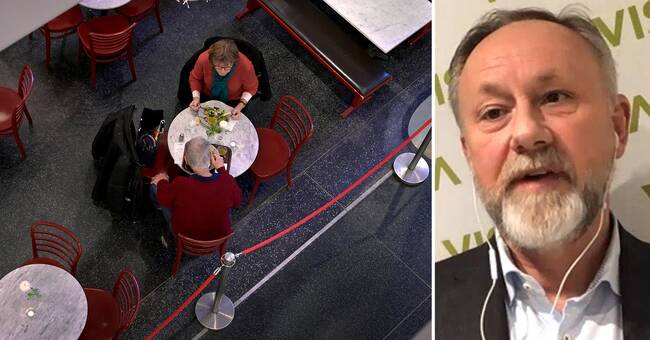